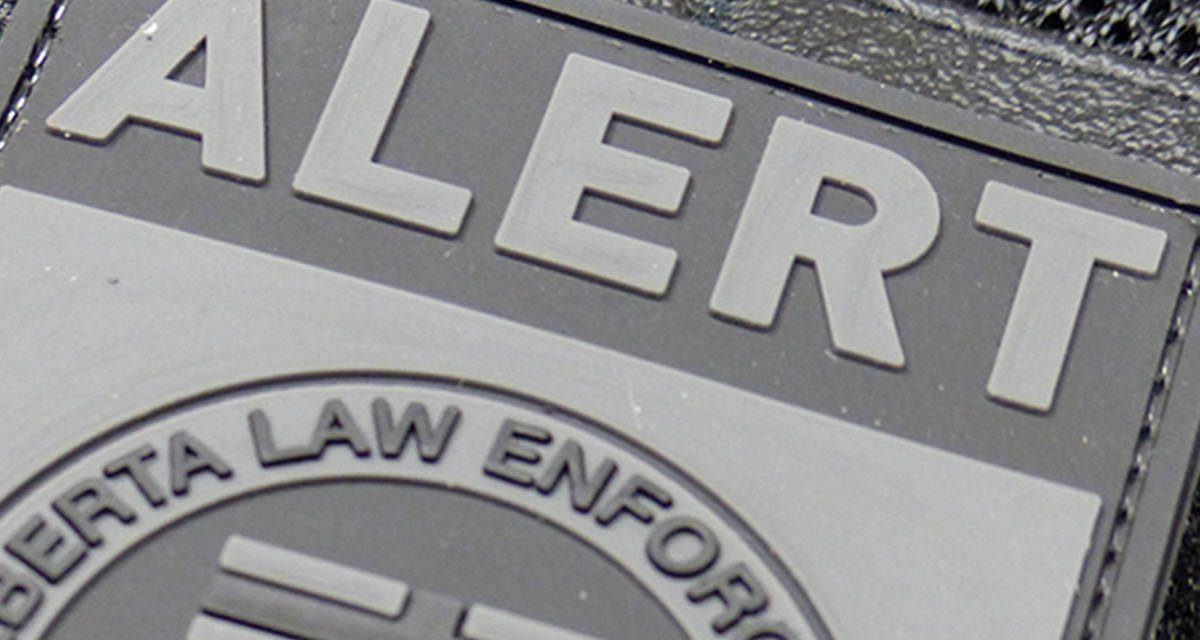 Twenty-six Albertans are facing a slew of charges in connection to a provincewide investigation into online child sex exploitation.

According to police, the charges are in connection to a probe between June 20 and Sept. 17 by ALERT’s Internet Child Exploitation unit.

In a statement Wednesday (Sept. 30), police said most of the arrests stemmed from referrals made by the RCMP National Child Exploitation Crime Centre, which works with internet and social media providers to track and investigate online instances of child sexual exploitation.

There is no definitive link between the suspects other than the nature of offences allegedly committed, police said. Each of the suspects was charged with at least one child pornography offence.

“The internet isn’t anonymous and these arrests demonstrate ALERT’s willingness to travel to all corners of the province to make arrests, put predators behind bars, and keep kids safe,” said Supt. Dwayne Lakusta.

The 26 people facing charges are: 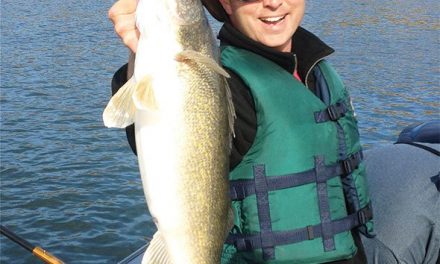 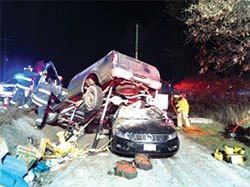 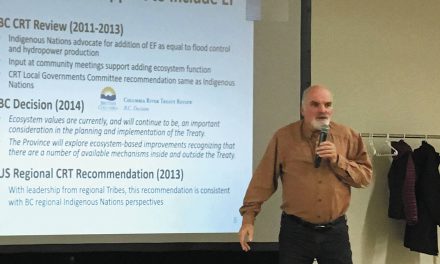 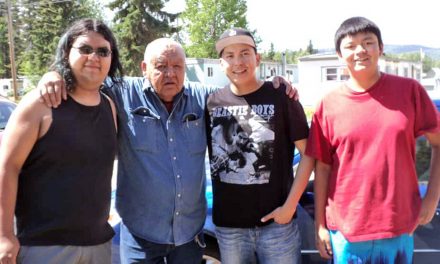