The Lake Windermere Ambassadors direct a community-based water monitoring and citizen-science education program designed by the Ministry of Environment and put in place to identify stressors to our Lake’s aquatic life.

Freshwater mussels are amongst the most endangered organisms globally, with only four to seven species known to occur in B.C. 45 per cent percent of North America’s mussels have gone extinct or are endangered, compared to only seven per cent of the continent’s bird and mammal species. This significant decline in native mussel populations is associated with habitat destruction and degradation from anthropogenic influences. Examples of native mussel habitat destruction include:

A variety of biological and ecological indicators can be used to evaluate changes in our lake’s ecosystem. Not only are mussels an indicator of aquatic habitat destruction but they can also be used as tools to monitor the health of the water itself. Mussels are an indicator of aquatic ecosystem health because they are filter feeders who consume food from the water, they live in. In the water monitoring world this means they can be used to track bioaccumulation (accumulation of a chemicals in an organism) in aquatic environments.

We are grateful for our generous sponsors and funders who support our work. To learn more about our organization or if you are interested in volunteering with us, please contact info@lakeambassadors.com. 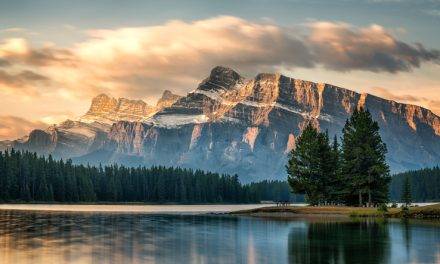 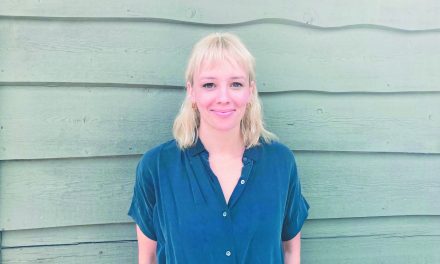 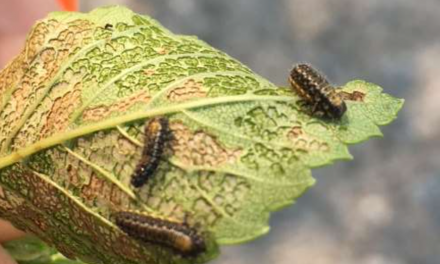 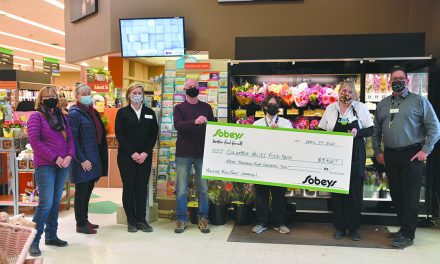 Help the hungry by getting creative