A life saved and remade 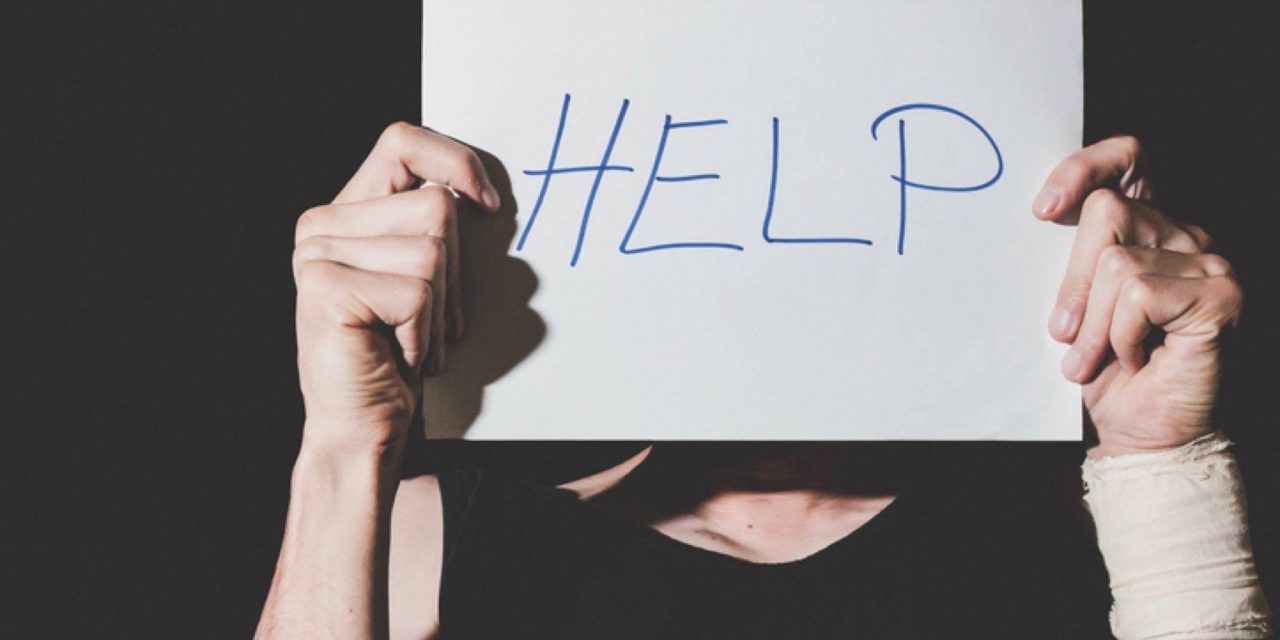 Every 131 minutes, someone in Canada dies by suicide. With 4,400 deaths in Canada annually, more people than the population of Invermere are dying by suicide each year. Despair is the ninth highest cause of death in the country.

For Sandra Naconechny, the statistics are personal. She was nearly one of them.

Ms. Naconechny spent two years after her daughter was born in a deep fog of hopelessness. She was so miserable that despite seeing her doctor, multiple counsellors and a psychiatrist, she couldn’t turn off the thoughts that kept insisting she would be better off dead.

Three times – afraid of what she might do – she went to the hospital and begged for help. Not understanding the severity of her distress, the doctors sent her home each time.

“All three times that I went to the hospital the day before, I went back in an ambulance,” she said.

The last time Ms. Naconechny attempted to take her life, on Saturday, January 13th, her survival instinct kicked in and she called the RCMP who found her and accompanied her ambulance to the hospital.

“Waking up in the hospital was so scary. I felt guilty. It felt so unreal to have gotten to that point,” she said.

When she was released, her police escort wouldn’t let her leave. Instead the officer decided to take Ms. Naconechny to jail for her own protection while she sobered up.

Although she was initially furious about being locked up, Ms. Naconechny is now grateful to the officer who kept her from further harm.

A few weeks after the officer made sure she would survive the night, Ms. Naconechny checked herself into rehab at a centre in Kelowna.

There she received the level of support she had been longing for and took the opportunity to do an accounting of her life, examining her past and the course of events that shaped her life.

Before that she felt like her support workers only wanted to talk about the present instead of delving into her past and the root causes of her misery.

“I never felt like I was getting the help I needed,” she said. “You have to trust your gut and keep fighting for yourself.”

Now finished treatment, off medication and out of a toxic relationship, Ms. Naconechny can see more clearly. She no longer has suicidal thoughts or erratic mood swings.

“Despite everything, I’m actually really happy and doing really good,” she said, smiling in the sun and looking like the picture of perfect health.

Ms. Naconechny said she wanted to share her story and insisted on putting her name to it because she’s learned the secret of healing: that secrets should be spoken.

“We just want people to see the perfect stuff that we don’t always have the conversation about what’s not good until it’s really, really not good,” she said, adding that talking about her past and owning what she went through helped her accept it and let go.

“If somebody else can get something out of this to help them – amazing,” she said.

She recommends that others who are struggling make themselves a priority and invest in the care they need.

“Find someone who will listen and take it seriously,” she said. “Find the person or the resources that are going to help you.”

Michele Neider, a director with Family Dynamix, said the organization offers a variety of programs to support individuals, families and youth.

“We really try to have an entire view of the situation so we can best help the individual or the family,” she said.

While some clients come to Family Dynamix through referrals, anyone is welcome to drop in.

“They can definitely just show up and say ‘I need help’ and take it from there,” she said.

If you are in immediate danger, call 911.

Sergeant Darren Kakuno, Detachment Commander for the Columbia Valley RCMP, said: “If we feel someone is a risk to themselves or others due to a mental illness or crisis our priority is to bring them to a physician for assessment.”

For a listing of additional resources and more information, visit the Canadian Association for Suicide Prevention’s website at suicideprevention.ca and click on ‘Need Help.’