A valley worth fighting for

Let me get this straight folks: the B.C. provincial government has appointed, at taxpayers cost, a mayor and two councillors to run a district with no residents. I thought mayors and councillors had to be voted in by their constituents silly me! This process has not happened before in B.C.

The Minister of Community, Sport and Cultural Development, Bill Bennett, was in Europe last summer colluding with interested Jumbo investors.

The Jumbo area is a pristine back country of Crown land. What a cozy deal! I guess this is a plum for future investors. Do not worry about opposition from lowly local area residents. They obviously do not count.

Investment money from outside Canada for dubious causes is supported by the current B.C. government. We homo sapiens have been here for about 150,000 years. The problem is we are gradually wrecking our living space. Lets keep the backcountry as backcountry. Join the 1,500 Jumbo Wild citizens and their thousands of supporters and fight to preserve our precious wilderness before it is sold off. 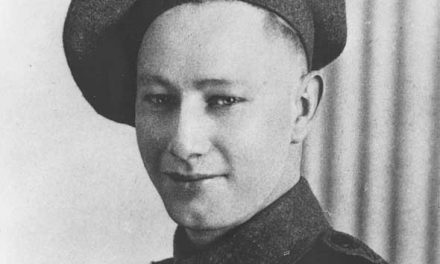 Unsightly theft of glasses a pain