Abattoir a cause for apprehension

I am writing about the application made by the Windermere District Farmers Institute to amend the Upper Columbia Valley Zoning Bylaw. The Farmers Institute would like to build an abattoir complete with corrals at a site that is roughly 0.5 kilometres south of Home Hardware. There should be no doubt that such a facility would have a negative impact upon the quality of life of those who live in close proximity to the proposed site, and I encourage people to respond to the Regional District of East Kootenay in the wake of the public hearing that was held on Wednesday, April 17th.

Prevailing winds in the valley come from the north and northwest. We own a property south of Copper Point Golf Course, and it is very common for us to smell the acrid reek of contaminants that are released by Kicking Horse Company when it is roasting beans at their facility west of the Home Hardware. Having grown up near rural ranching and swine operations, I am confident stating that smells produced by an abattoir with stables holding 10 to 20 animals will not be pleasant. The idea of putting such a facility immediately upwind of residential dwellings is simply unfathomable to me.

My family is supportive of efforts to increase employment in the valley. With such a wide range of undeveloped land in the area, however, there are several sites further south along the highway that would not have such a large negative impact on residential neighbours. Potentially affected homeowners make your voice heard. 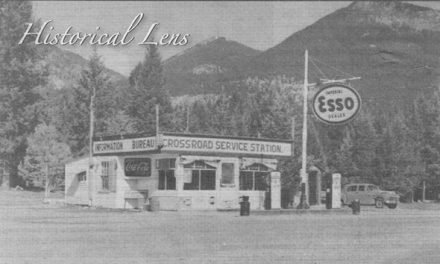