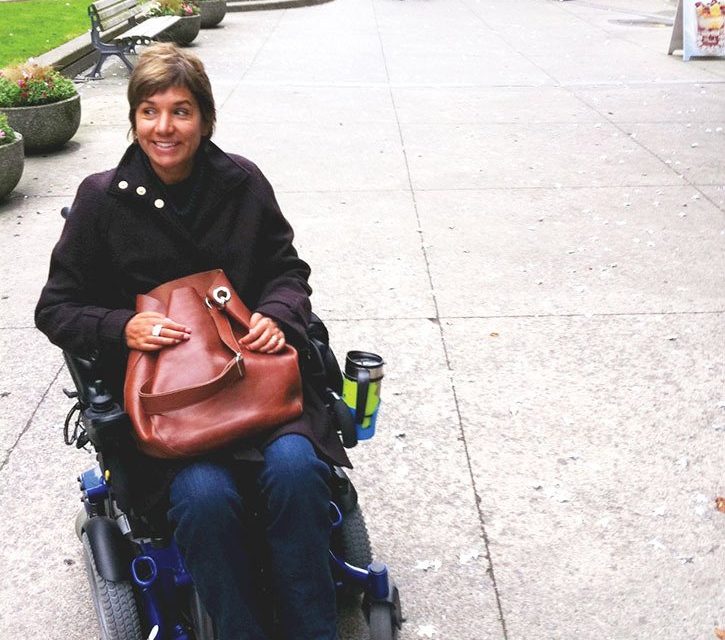 Outgoing Invermere councillor Spring Hawes was lauded by her fellow council members at her final council meeting and, in her final words, she urged the incoming council to remember to represent everybody.

“I want you to remember, when you look around the table, that you are looking in a mirror. All of you are, relatively speaking, rich, middle-aged, pretty white men. There are no First Nations, no women, no visible minorities, nobody with accessibility challenges and no underprivileged people on the new council, but you represent those people. Please keep that in mind,” said Hawes in her closing remarks at the Tuesday, November 15th council meeting.

Hawes, who sustained a spinal cord injury several years ago and uses a wheelchair, is the only councillor to have served the past two consecutive terms, and her words brought applause from the other councillors, all of whom have been re-elected to the next council, and from the mayor, district staff and audience, which included incoming councillor Al Miller.

Accessibility was at the forefront of the meeting, with councillor Paul Denchuk tabling a motion to draft a bylaw ensuring all official District of Invermere events, forums, conferences, meeting and parties be universally accessible. The motion was inspired in part by staff initially planning to hold the district’s Christmas party at the Invermere Curling Club, which has no ramps, is not wheelchair accessible and correspondingly excludes Hawes.

“I think it was just an oversight. Obviously, I don’t think there was any intention (to plan the Christmas party in an inaccessible location),” said Denchuk. “But I worry that mobility issues will not be brought to the fore when Spring leaves this table. This would put it firmly in writing.”

Councillor Greg Anderson suggested that perhaps a district policy might be a better idea, since bylaws are often technical and detail-oriented and need to be enforceable by the bylaw officer.

Hawes pointed out that the district has tried in the past to come up with just a such a policy, but in the end it didn’t get anywhere because it became too technical.

“I think we should not get too bogged down in details,” she said. “Accessibility needs to be applied practically, but it’s about more than ramps and stairs. It’s about intent. Inclusion doesn’t have to be difficult.”

All councillors agreed the district should take a leadership position on inclusiveness and accessibility, and agreed to table the motion over to a Committee of the Whole meeting to which district staff will bring the paperwork from the previous attempt to daw up a universal accessibility policy, with the intention of going forward on the matter.

A separate, but related, item was a Invermere Curling Club request for funding from the district to create a ramp to the upper level of the club to make it accessible.

Invermere mayor Gerry Taft said curling club member Christine DuBois told him the district’s cancelled Christmas party was the third time the club venue has had a Christmas party cancelled because of accessibility issues, and that the financially-strapped club wants to proceed with the project (which would cost about $12,000) immediately.

Council members unanimously agreed to invited the curling club to the next Committee of the Whole meeting to discuss the project further.

At the end of the meeting, Taft thanked Hawes for her six years of service on council, pointing out that the community is lucky to have had such an active councillor. 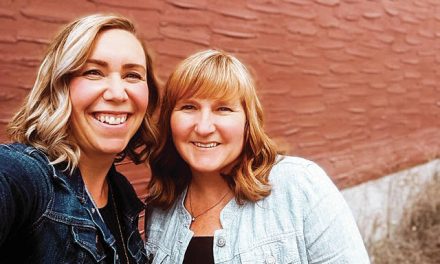 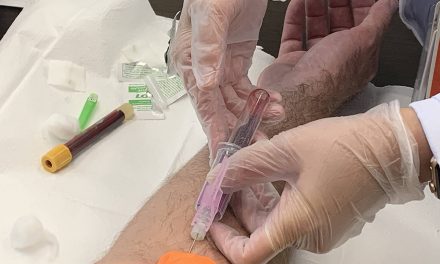