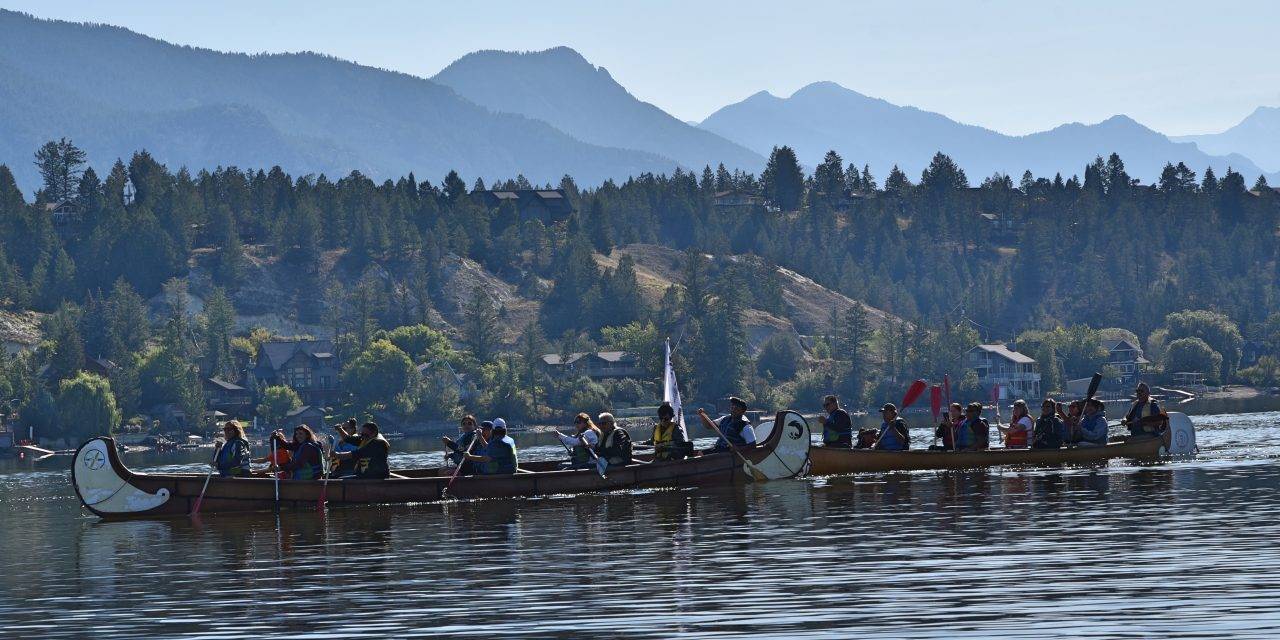 The pandemic tested the world’s resiliency, a quality our sacred salmon are known for. After a two-year hiatus due to COVID, Salmon Fest was back and celebrated its 12th event at James Chabot Park. The event began at 11 a.m. All were encouraged and welcome to attend and celebrate salmon and the continuous and tedious efforts made to bring them back home to the upper Columbia River. Many in travelled from other parts of the province to join in on the festivities. The day opened with a canoe brigade in which a lot of dignitaries were invited to join.

“We started off with a canoe brigade which was intended to signify us working together,” said Salmon Chief and Shuswap Band Councillor, Mark Thomas. “Metaphorically we are all in the same boat together with salmon restoration. A salmon return would benefit us all – all the people and all the ecology in the Columbia River Basin. When we were paddling together it was intended to signify teamwork, and to show the dignitaries invited that we can all work together. There were a lot of laughs and communication and sense of togetherness as we all worked together to make sure no one fell in the water,” added Thompson.

Thomas described the canoe brigade route around the corner from Kinsmen Beach to go to James Chabot at the top end as tricky, especially throwing a crosswind and waves beating on the side of the canoe into the mix.  It is not an easy thing to do, it takes teamwork added Thomas. It’s much like bringing salmon home to the upper Columbia River, which is the essence of the long-running festival.

“It is something that we all participate and collaborate together on, to draw attention to the loss and plight of salmon,” said Thomas.

Since its inception, the Salmon Fest has always been a collaboration between the Secwépemc (Shuswap Band) and Ktunaxa Nation and in past years, salmon donations have come from Okanagan Nation Alliance (ONA). The history of it stands strong and proudly at James Chabot Park in the form of a monument that was erected at the second annual festival.

“The intent behind this structure is each of the salmon are scaling the waterfall, which represents metaphorical challenge of us trying to get our salmon back,” said Thomas. “The three chiefs represented are Albert Saddleman of Okanagan Nation, Wilfred Jacobs of Ktunaxa Nation, and Paul Sam of Secwépemc Nation.”

“The release was a culmination of a lot of hard work against a lot of adversity. The governments had said that we needed to do risk assessments and other nations were unsure of our timing,” said Thomas. “It was very important for us to conduct a ceremony, something we hadn’t done for a long time because it was stripped from us, and it was very important for me personally to make sure elders had their hands on those salmon for the first time in 82 years. It is them who have suffered the most losses.”

Thomas has always said a few words at recent festivals but, being the newly-appointed Salmon Chief, he was put in the limelight a little more than he is used to this year. Together Thomas and his wife sang the salmon song at Saturday’s event while other members of the Secwépemc Nation joined in. It’s something Thomas had never performed in public before. 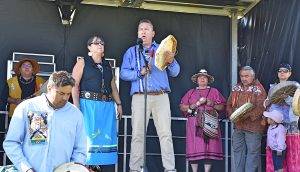 “It was ground-breaking for me,” said Thomas. “My cultural background is very limited because of our loss of salmon, so this is me really immersing myself back into my culture. When I was stood up as Salmon Chief, it was by the nation. It was for my community, but the nation showed up to stand me up. The strength behind all the support that I have is immeasurable, it’s moving. It really takes you and swells your heart.”

There was strength in numbers as many hearts united on this special day, dedicated to salmon and them returning home where they belong. The day was full of cultural performances, much dancing,  hand drumming, with various vendors and speakers presenting. It ended with a sense of togetherness over a free salmon feast. 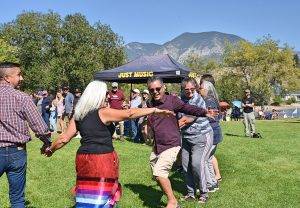 “I hope those that attended took away some knowledge about who we are, as well as knowledge about what is missing in our Columbia River,” said Thomas. “I hope they took away an idea of how they can help, whether it be contacting their MLA, their MP or writing from a group. Maybe they represent a group and through coming together and partnering with us, we can continue to move forward on the restoration of salmon.” 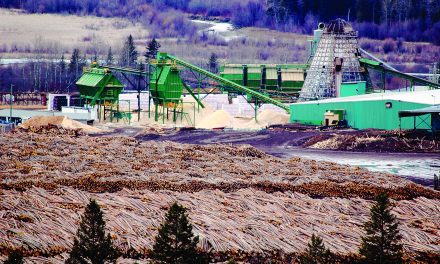 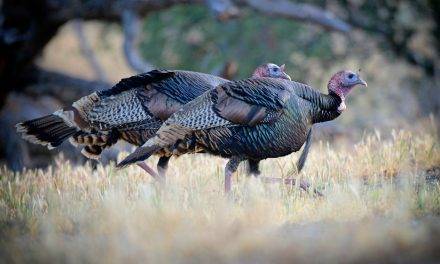 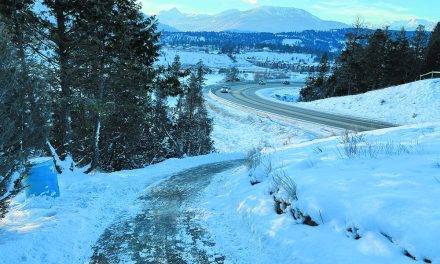 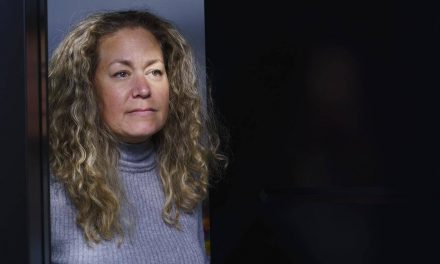