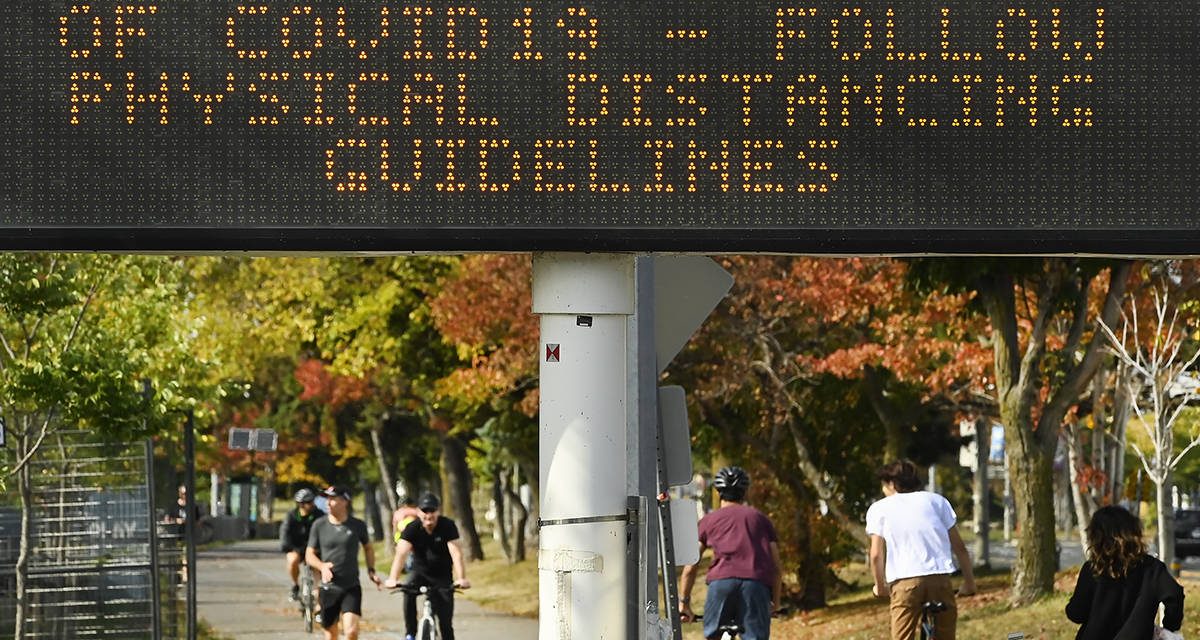 Despite the majority of Canadians believing that a second wave is coming, more than half are still relaxing their adherence to COVID-19 safety measures.

The data comes from a Leger poll released Tuesday (Sept. 29) that has tracked Canadians adherence to pandemic safety measures such as physical distancing, mask wearing and large gatherings over time.

The proportion of Canadians not following safety measures has increased by three per cent in the past two weeks, according to the poll, even as more people believe a second wave is coming. Two weeks ago, 80 per cent of Canadians believed a second wave was coming. As of Tuesday, 86 per cent believe it will happen.

The provinces that have seen the biggest relaxation of safety measures are Alberta at 67 per cent and Quebec at 66 per cent, although the latter province is seeing the biggest spike in COVID-19 cases in recent days. Quebec Premier Francois Legault said Monday that the greater Montreal and Quebec City areas, along with the Chaudiere-Appalaches region south of the provincial capital, will enter the red alert level on Oct. 1. For the next 28 days, bars, restaurant dining areas, cinemas and other venues in those regions will be closed. B.C. has 64 per cent of people relaxing their COVID safety measure, a sharp jump from two weeks ago when less than 50 per cent said they were not adhering to safety measures.

Similarly to prior weeks, people aged 18 to 34 were the most likely to have relaxed their adherence to COVID-19 measures.

The proportion of Canadians who believe their region will head back into lockdown also increased slightly in the past two weeks to 70 per cent, up from 65 per cent. 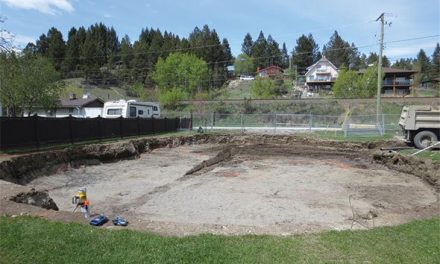 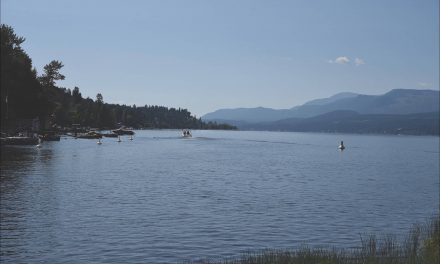 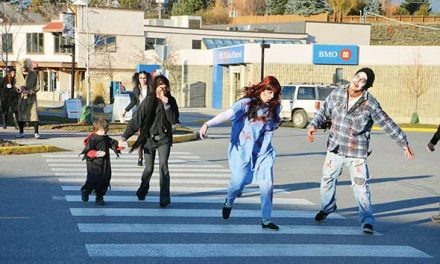 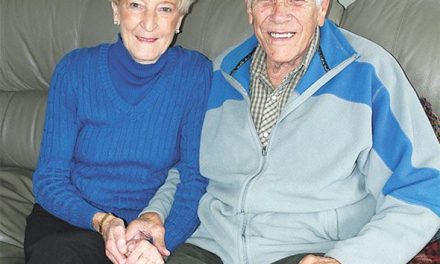