Emergency service crews from around the valley were invited to the Invermere Hospital on Tuesday, February 18th, when one of the teams from Calgarys Shock Trauma Air Rescue Society, better known as STARS, was showing off the single AgustaWestland AW139 in their fleet, which can travel at speeds over 300 kilometres per hour. The air ambulance can reach Calgary from Invermere in roughly 45 minutes. In 2013 alone, 14 missions were carried out in Invermere and one in Canal Flats. Photos by Dan Walton 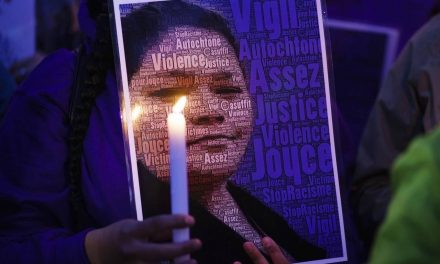 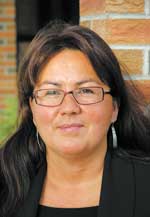 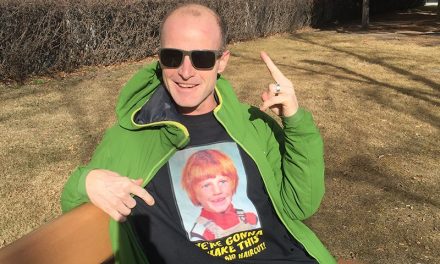