Ryan and Keira Neal made the trek from Fairmont to Juniper Heights to build themselves a snow family.

James and Dexter Morsette, Leslie and Daryl Goldsmith and Tanya and Ryan Smith at MGM Grand Hotel in Las Vegas. 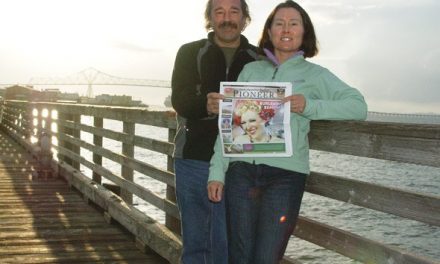 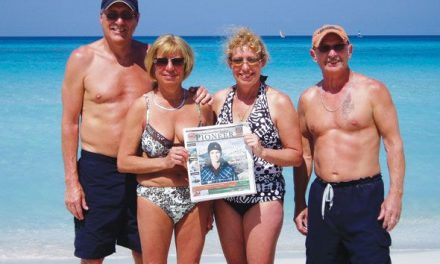 Pat and Carol Meidinger of London, Ontario (left) with Terry and Terri Hepburn of Panorama, vacationing in Varadero, Cuba 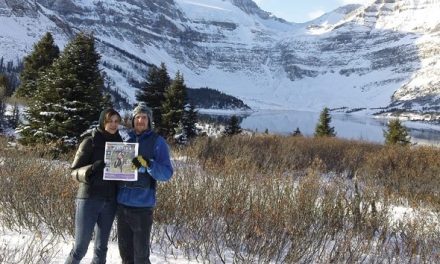 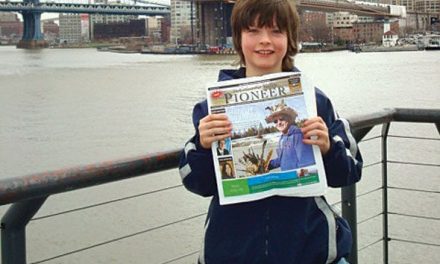