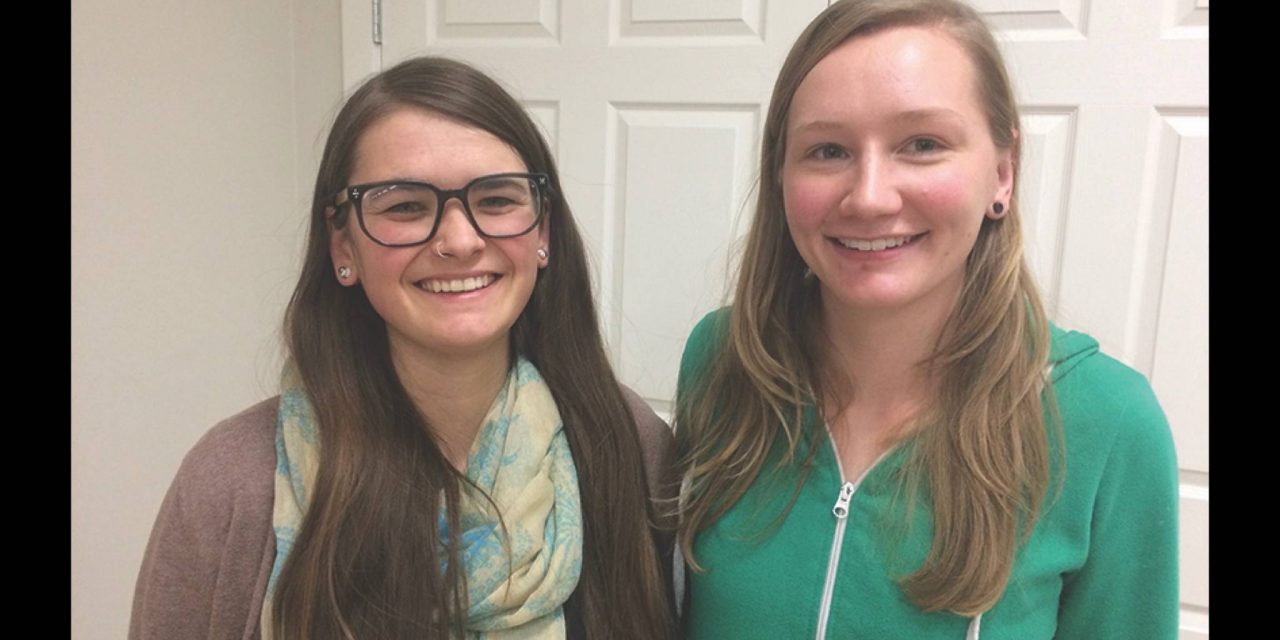 As the lake freezes, the Lake Windermere Ambassadors will see a one-hundred percent turnover in staffing as Thea Rodgers hands the rudder and beakers over to Shannon McGinty.

With one employee and a host of volunteers, the Lake Windermere Ambassadors carry a great deal of responsibility. Leading up to the fall 2018 election, now-elected officials for the District of Invermere and the Regional District of East Kootenay said they would look to the ambassadors to educate lake users about the water rules.

That’s because municipal, provincial and federal governments have interwoven jurisdiction over bodies of water, leaving uncertainty over where specific responsibilities – such as for docks or Whiteway benches – belong.

While the Lake Windermere Ambassadors don’t enforce regulations, they advocate for the lake, teach users about their rights – such as with shoreline access – and show the community how to take good care of the water.

Ms. Rodgers is looking forward to moving to Nanaimo and anticipates furthering her career in fisheries or environmental consulting, but said moving away from Lake Windermere is “kind of like leaving a family member.”

“I would like to see that (the lake) continues to flow in good health,” she said, adding that she also wishes the best for Ms. McGinty.

“I really hope the community welcomes her as the new face for the Ambassadors,” she said. “I know she’s going to do well.”

Ms. McGinty, who studied outdoor recreation and conservation, moved to the Valley a year ago. She was overjoyed to live so close to the water that she spent last summer running to the lake and then jumping in to swim laps, all the while thinking how lucky she was.

“I love canoeing and I love swimming,” she said. “There are just so many things available from the lake, and it’s just important to protect those things… Invermere wouldn’t be the place it is without the lake.”

In addition to the abundance of recreational opportunities the lake offers around the year, she said Lake Windermere also serves as a gathering point.

“It really brings the community together,” she said.

Her exuberance has only grown as she accepted the program coordinator position with the Lake Windermere Ambassadors.

“It really just kind of checks all my boxes,” she said, adding that she’s eager to be an environmental steward, work with the community and learn new skills along the way.

“I’m really excited and will just tackle it as best I as can,” she said. 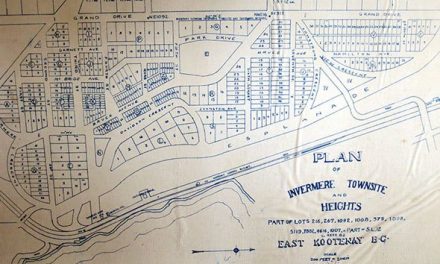