An era of exploration 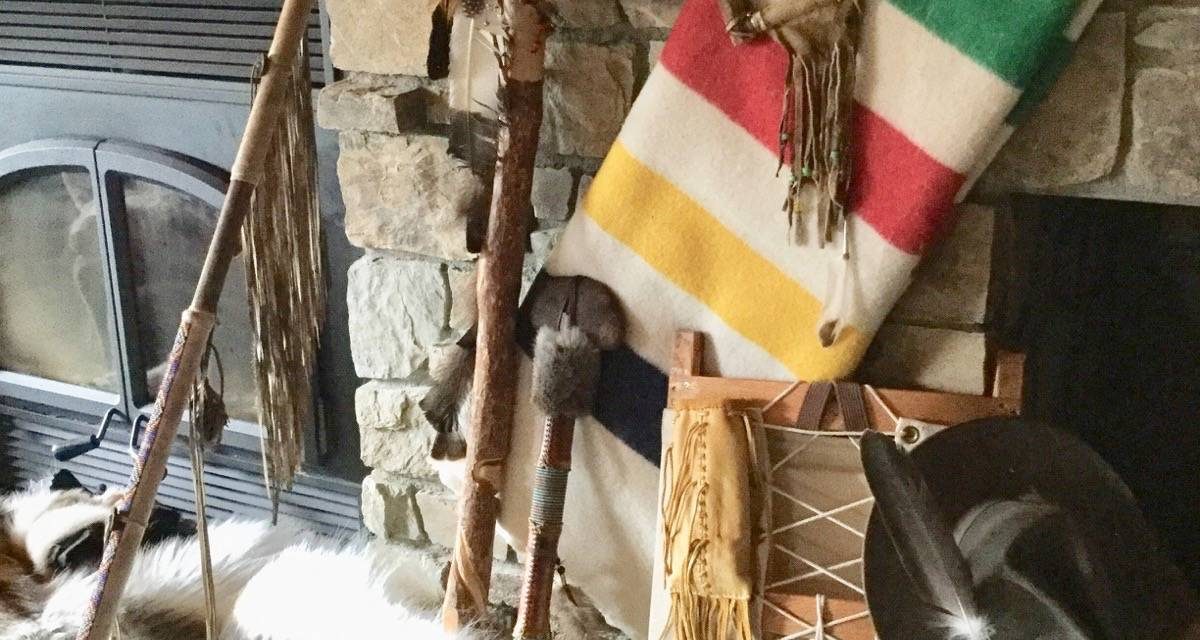 Dr. Rod Martin – a retired Canadian history professor who lives in Invermere a few doors down from where explorer David Thompson once set up camp – is eager to share his knowledge about Canada’s past.

He is offering a presentation on early explorers and the fur trade at Pynelogs Cultural Centre on Monday, May 6th at 7 p.m. as part of the Wings Over The Rockies festival. Dr. Martin said his area of expertise is a great fit as the theme for this year’s festival is: Go ahead… Explore.

“I like to think that I’m an explorer in the fact that I find individuals back in that early frontier era who really weren’t recognized,” he said. “My focus will be to identify and tell the audience about how these early explorers representing their countries – whether it was England or France – penetrated from the early New France area into the western territories… Along the way they went ahead and explored and discovered.”

These historic travellers impressed him with their fortitude and perseverance as they fought against nature just to survive.

“They lived by their wits. They lived off the land. It’s not like they packed their groceries with them,” he said. “The animal population was pretty scarce in those days but they did manage to hunt down some animals… In some cases they ended up eating their dogs because of the starvation factor.”

In other cases, the local First Nations people helped the explorers by showing them how to fish and by sharing their teachings.

As David Thompson settled in the area, he “worked and learned the culture and established the trust of the Indians and Native peoples of the area that we live in to the effect that they acted as guides for him. They knew since time immemorial what river flowed where, what lands were available,” he said.

Wilderness survival skills are for the most part lacking in modern society, he said, adding that current generations can learn a great deal from the early explorers and fur traders.

“Today do we go off the beaten path on a trail and bushwhack?” he asked. “If you were to be placed out there in the middle of nowhere – say you got lost in the bush – how would you survive?… We (can) learn from their perseverance and their ability and their wit to survive off the land.”

Dr. Martin encourages explorers of all types to take advantage of the Wings Over The Rockies offerings.

He wants to “draw people’s attention to the different available courses – adventures if you will – if they want to paddle up the Columbia or go out and trek around in the bush. And if they’re interested in early Canadian fur trader history, I’ll be the guy talking about it and how really Canada was a colony of both France and England in those early frontier periods.”

Additional Wings Over The Rockies topics to explore include: Lisa Buckley’s presentations on bird footprints and what birds can reveal about dinosaurs; Laval St. Germaine’s keynote speech on his own wilderness pursuits; walks and talks with Ross MacDonald; and much more.

The Wings Over The Rockies festival runs from May 6th to 12th, with around 100 opportunities to grab your binoculars, learn some history or get adventuring. 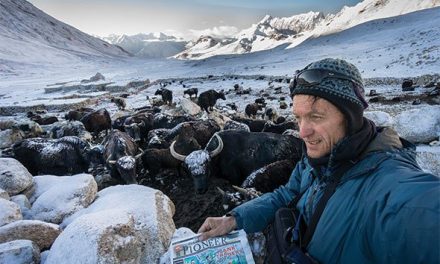 A pioneer in high places