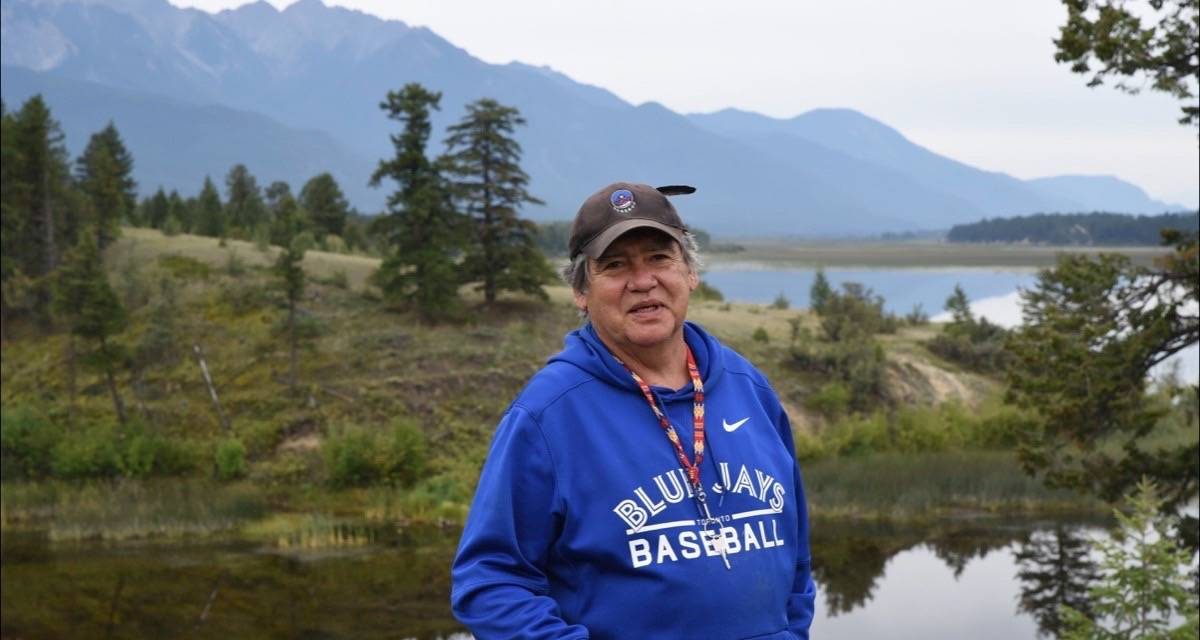 It’s not exactly new; just the signs are, he said. As for the trail itself, “it’s been there since time immemorial.”

The foot-worn path that runs from Akisq’nuk’s Lakeshore Resort and Campground to Fairmont wove its way through his childhood. As a youngster he’d run along it with his friends and cousins.

But at seven, he was carted off to residential school and taken away from his family and the reserve they shared. The young Mr. Nicholas was allowed to go home in the summers, where he and his friends returned to the familiar trail on their way out for a swim or en route to a good fishing spot.

Sometimes he and the other kids would ride the trail on his mother’s horse, Baldy.

“Ten of us, we’d all pile on and we’d come down here on Baldy to the beach. Whoever was on the neck – you were facing the group – so if Baldy wanted a drink of water the person would slide off,” he said.

He left residential school for good after Grade 10 and finished his last two years of high school, but found himself getting into trouble.

But eventually a teacher noticed him, recognized his abilities in sports and encouraged Mr. Nicholas to consider working in schools, which he did for around 15 years, assisting with sports programs and doing counselling.

Also in his destiny was serving as Akisq’nuk’s chief for about 15 years and bringing school groups out to the reserve to show the students the trail and to teach them about the First People who tread on it back when land was unownable and the waterways were crowded with salmon.

“This is probably the trail that they used years ago to go back and forth because the Akisq’nuk, Ktunaxa, they were nomadic so they moved all around,” he said. “You wonder what went down hiking along the trail length, where you were going, what the purpose of your movement was then, were you going to a different spot to camp,” he said.

When Canada’s First Nations people were relegated to reserves, it was common for the government to give them the worst chunks of land, he said. But that was not the case with Akisq’nuk First Nation which runs along the eastern bank of Lake Windermere.

“It’s beautiful here,” he said, gesturing to the lake, the mountains and the undeveloped land to the south. “We really lucked out.”

As he walked the path of his ancestors, he said: “It’s very quiet, peaceful… It’s spiritual, I would say.”

The Sagebrush Trail now has interpretive signs sharing about Ktunaxa history, their Creation story and local wildlife as part of the Canada 150 effort to remember the country’s past.

“It’s a nice peaceful walk down and you learn a little history, a few Ktunaxa words,” Mr. Nicholas said.

The earth-worn trail is open to the public when Lakeshore Resort and Campground is in operation. The resort was open until Monday, September 30th and will reopen next spring. 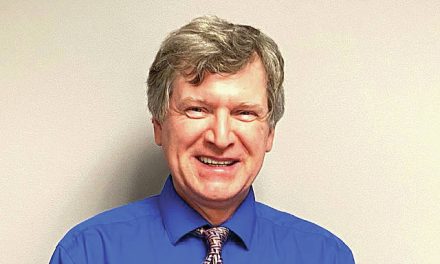