Anyone associated with me knows that I am in strong opposition to a deer cull in the Columbia Valley or elsewhere. I could debate this issue for hours with anyone, and have done so often over the last few years.

However, I feel the need to state that I do not share the views of the Invermere Deer Protection Society, a sentiment expressed also by many other anti-cull minded individuals in our area. I believe that this group has done more to inflame an already volatile situation, wasting funds and time that could be better utilized in finding a peaceful solution.

I have always been of the mind that given the opportunity, the pro-cull and anti-cull sides of this discussion could sit down and come to a civil and mutually agreed-upon plan for the future. The Invermere Deer Protection Society has resorted to some pretty petty tactics, public insults, intimidation, trespassing and my personal favourite from last weeks Pioneer, Coming up with an alternative to calling it a cull! Seriously?

Has this volatile issue really been reduced to a battle of semantics? Is this about animals being killed, or what word best describes them being killed?

I have sat in silence, since this group appeared on the scene, while they humiliated and shamed themselves with some pretty ridiculous actions and statements. With the end of this inane lawsuit, I hope we see the end of the Invermere Deer Protection Society. Let the adults get back to the issue at hand so cooler heads can prevail! 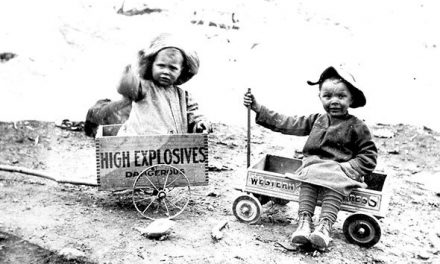