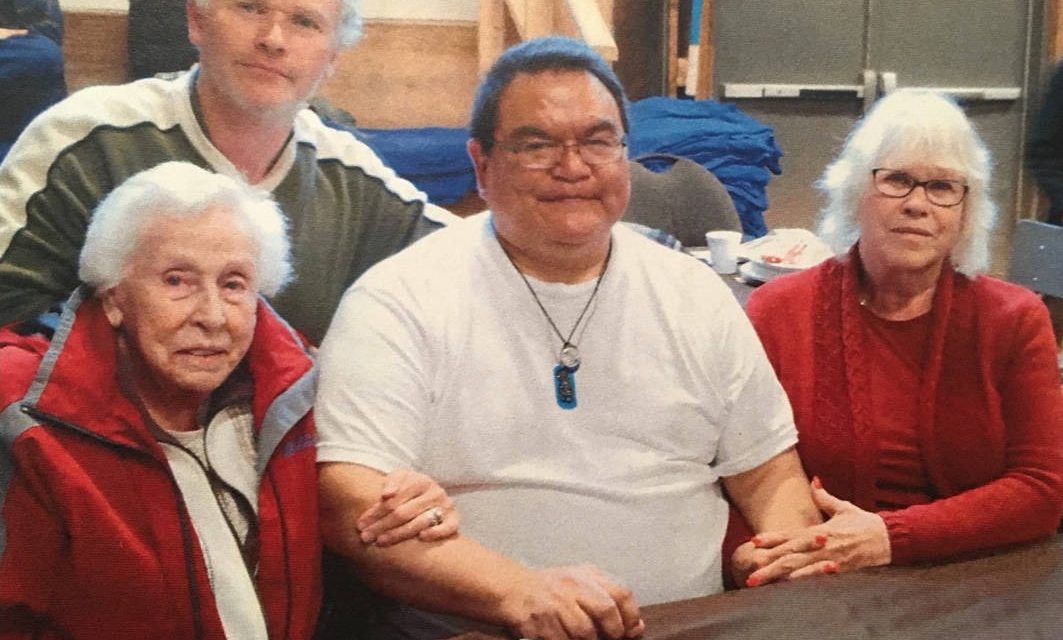 Phillip Tallio is in court this week fighting to prove his innocence more than 30 years after he was convicted of murdering a toddler in Bella Coola.

Tallio, who was 17 at the time of the death, was first convicted of murder in 1983 in the sexual assault and killing of 22-month-old Delavina Mack.

While Tallio claimed his innocence in the killing, his lawyer at the time – named Phil Rankin – entered a guilty plea nine days into his trial 37 years ago.

Tallio has resolutely proclaimed his innocence ever since. As a result, he has been ineligible for parole and has spent the last 34 years behind bars.

His appeal case went to trial at the B.C. Court of Appeal in Vancouver on Tuesday (Oct. 13), with Tallio testifying, and final arguments expected to begin the week of Nov. 23.

On Thursday morning, Tallio was questioned by Crown about whether or not he had understood what was going on in 1983, with mixed answers. Rankin is scheduled to testify at Tallio’s appeal trial later on Thursday.

If he is found innocent, Tallio will be the longest-serving wrongfully convicted person in Canadian history.

In 2018, Tallio won the right to appeal, making history as the longest appeal extension to ever be granted by the courts. Justice Bennett, who granted the extension of time to file an appeal, stated, “In my view the interest of justice demand that Mr. Tallio be permitted to bring his application for further DNA testing and to go forward with this appeal generally.”

Tallio was released from prison in January under strict bail conditions and was placed in housing with 24-hour surveillance.

Tallio’s appeal was eight years in the making as part of UBC’s Innocence Project. In the documents unsealed by the B.C. Court of Appeal, his legal team claims “there is fresh evidence” from a DNA test result that they argue excludes Tallio as the killer, and provides information “leading to other possible perpetrators.”

DNA testing was not available at the time of Tallio’s conviction in 1983. 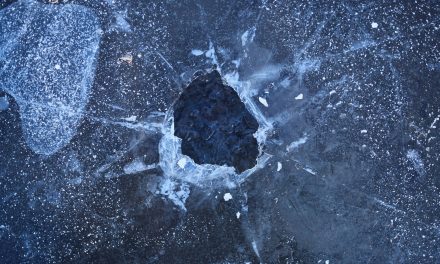 The Whiteway will be ready earlier 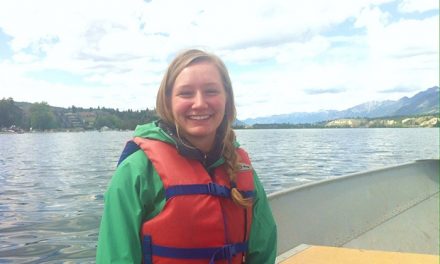 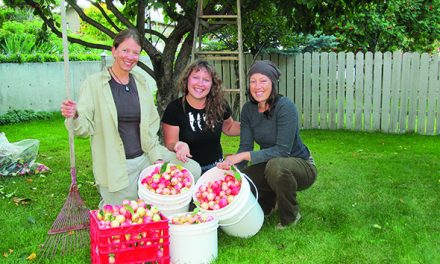 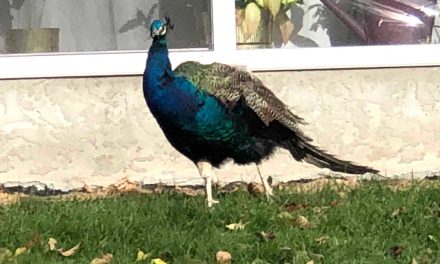