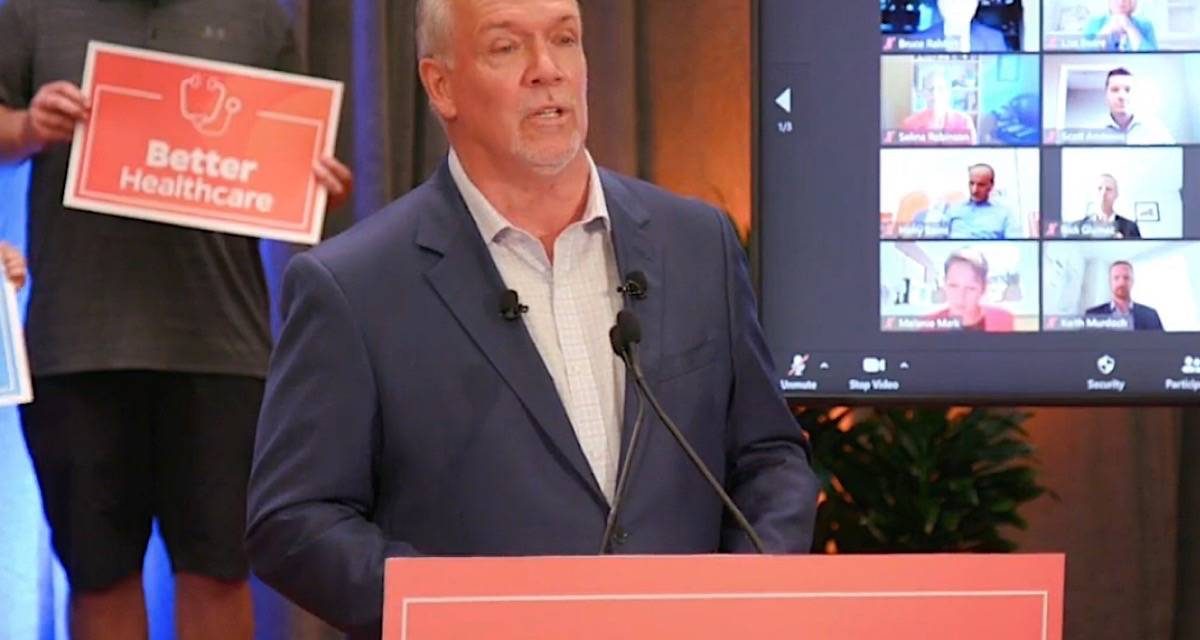 A B.C. NDP government will carry on with its transformation of senior care by phasing out private, for-profit facilities and moving to an entirely public system, leader John Horgan says.

“I believe we need to transition to a fully public system, but we won’t be doing that overnight,” Horgan said at a campaign stop with care home employees in New Westminster Oct. 14. “I’m not going to eliminate facilities because of an ideological purpose.”

B.C.’s assisted living and senior care network is a mix of facilities run directly by regional health authorities and privately owned contractors, some run by churches and other non-profit societies and some that have paying clients along with publicly subsidized beds.

Terry Lake, the former B.C. Liberal health minister who took over in September as CEO of the B.C. Care Providers Association, said the promise is a departure from previous NDP policy of working with all providers of senior care in the province.

That is a complete reversal of earlier position and contradicts @adriandix commitment to the sector. This is extremely concerning and dangerous with operators in the middle of a pandemic.

In February, B.C. Seniors Advocate Isobel Mackenzie released a performance audit calculating that for-profit senior facilities spend an average of 49 per cent of their revenues on direct care, while non-profit contractors spend an average of 59 per cent on care. Mackenzie found that the calculations depended on “self-reported unaudited expense reports prepared by the care home operators, with no ability to verify the reported worked hours.”

Currently a third of publicly funded long-term care beds are operated by B.C.’s regional health authorities. For-profit contractors operate 35 per cent, and not-for-profit contractors run the remaining 32 per cent. The budget for long-term care services was about $2 billion for the fiscal year ended in March, growing since Dix raised wages to union rates and wound down the practice of care aides moving from one part-time job to another at different facilities.

Horgan also matched a B.C. Liberal campaign promise to eliminate shared rooms in senior care facilities as B.C. continues to transform a system that struggled with infection control during the COVID-19 pandemic. B.C. Liberal leader Andrew Wilkinson announced Oct. 5 that if his party forms government, it will devote $1 billion to replacing and upgrading care homes to all private rooms.

Horgan and NDP candidate Adrian Dix repeated their pledge to hire 7,000 more care aides along with the elimination of multi-bed wards. Dix said his program to bring up care-per-senior hours to the provincial standard is nearing its goal, after years of of sub-standard care in up to nine out of 10 facilities.

“At the end of this year, not a single care home will be below standard,” Dix said. 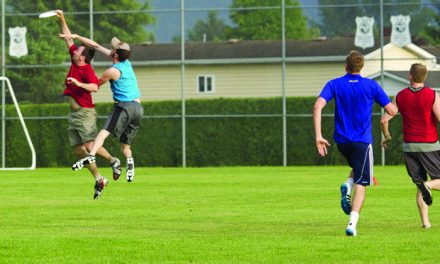 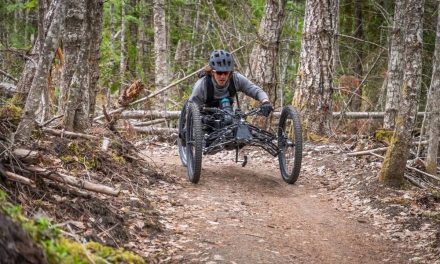 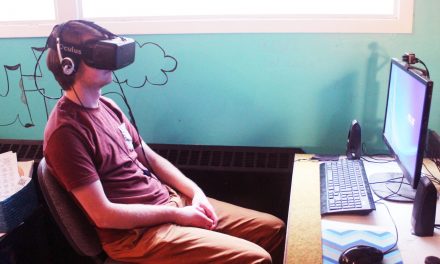 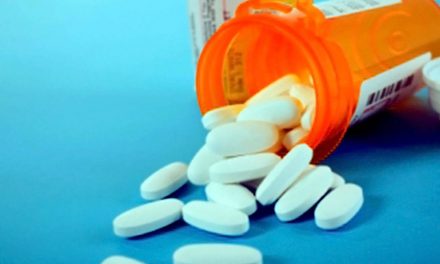 Opioid clinic in Invermere, one year in