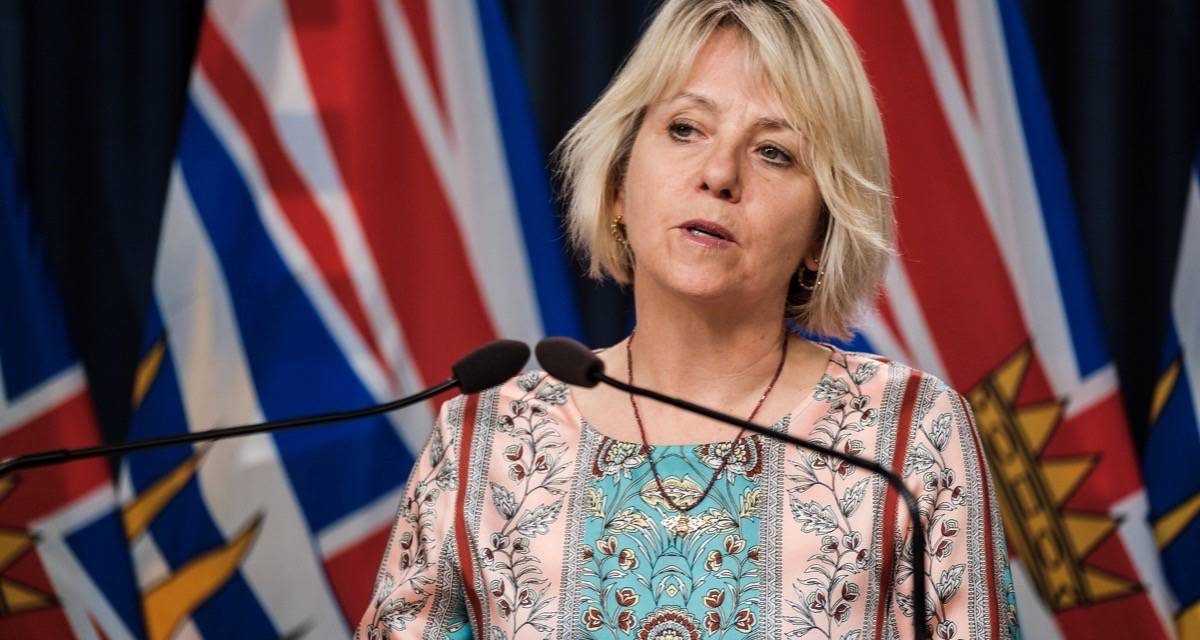 B.C. public health officials have reported another 110 cases of COVID-19, for a total of 10,066 since the pandemic began early this year.

The latest cases bring the total active in B.C. to 1,394, with 76 people in hospital, 17 if them in intensive care. There has been one more death in the Vancouver Coastal Health region, for a total of 245 across B.C.

Provincial health officer Dr. Bonnie Henry said reaching the milestone of 10,000 confirmed cases is a reminder of its widespread impact on the province.

“We know that’s an under-representation of the impact of this virus, and that there have been more people, particularly early on when our testing was limited, who have been infected with this virus,” Henry said Oct. 8.

There have been no new community outbreaks declared, and one at a Teck Resources construction site near Elkford in the Kootenays has been declared over. On Aug. 27, Teck reported that seven contract workers at a water treatment plant at its Fording River coal mining operations had tested positive for COVID-19.

One health care outbreak has been declared over, at a care facility for disabled adults in Surrey operated by Milieu Children and Family Services Society. By the time the outbreak was detected in early September, there were 13 people infected, mostly staff members. 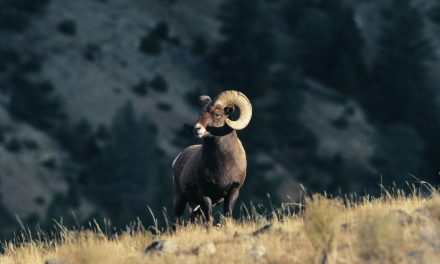