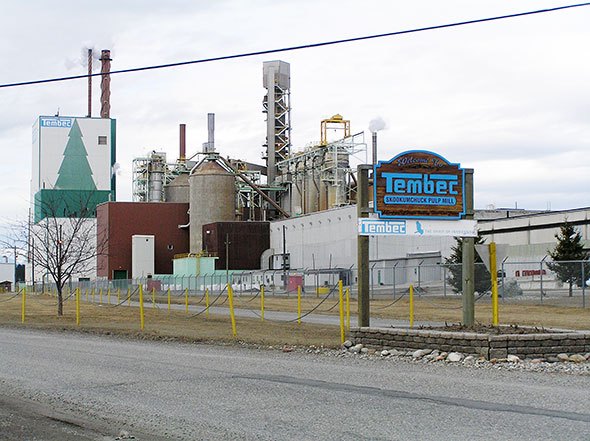 The long-term search for a buyer will be

Weve been in discussions in the past months, Linda Coates, Tembecs vice president of human resources and corporate affairs, told The Pioneer. They have more mills in the NBSK side; they have a stronger position in the market than we did because we only have one of those mills in our portfolio.

The Skookumchuck mill has 290 employees 230 unionized workers and 60 staff many of whom live in Canal Flats and other Columbia Valley communities. Paper Excellence is expected to continue to substantially offer the same conditions of employment to the staff; the labour agreement is part of the transaction, so Paper Excellence is bound by this agreement, said Ms. Coates.

The transaction will likely close in late May or early June, and remains subject to certain conditions and regulatory approvals.

In recent years, Tembec sold its Canal Flats and Elko sawmills to Canfor. Ms. Coates did not offer comment as to whether Canfor was also in the running to buy the Skookumchuck mill.

Its been known its been for sale for a number of years, so if the buyer and seller have come to an agreement, thats a good thing, said Regional District of East Kootenay area F director Wendy Booth, whose area is home to several employees of the pulp mill.

Tembec acquired the Skookumchuck pulp mill in 1999 as part of the acquisition of Crestbrook Forest Industries Ltd. The mill initially started up in 1968. 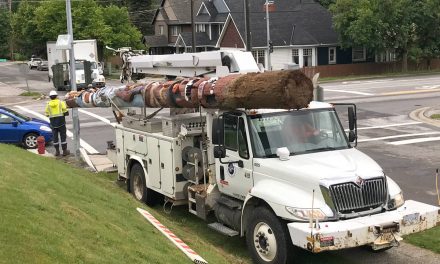 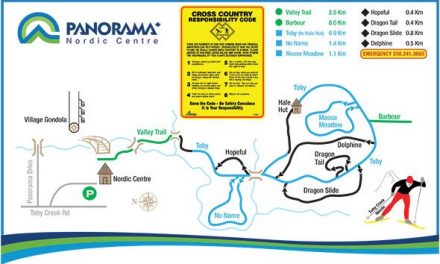