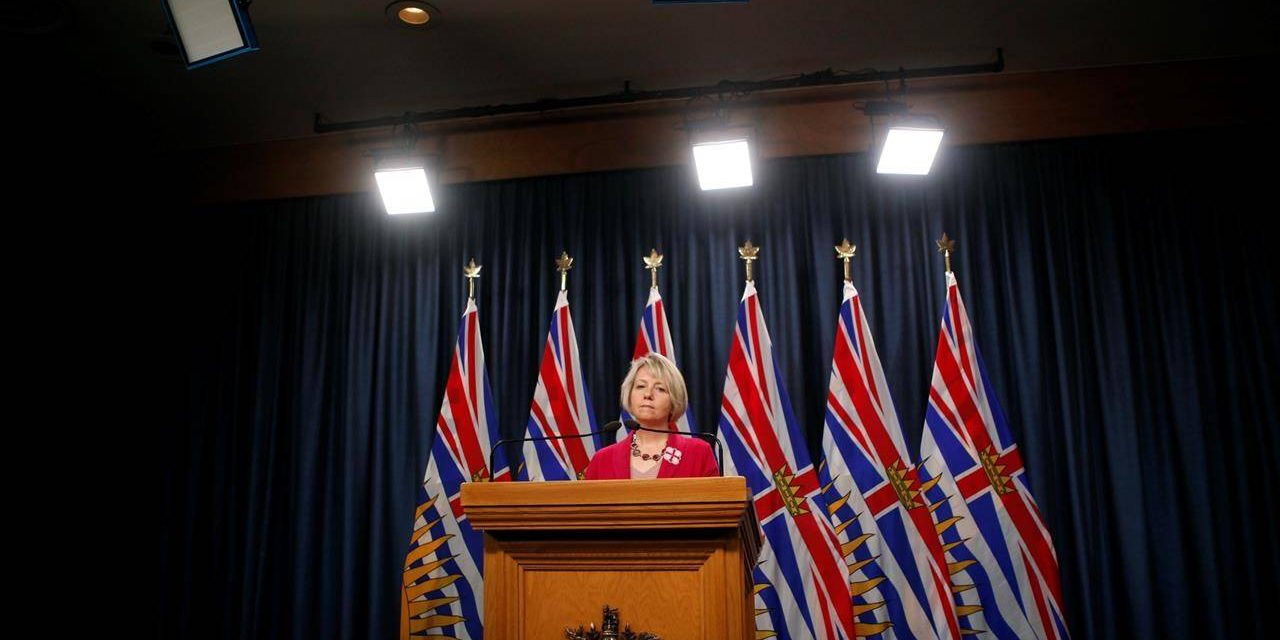 British Columbia’s top doctor is thanking supporters after revealing she has faced abuse and death threats related to her public health orders during the COVID-19 pandemic.

Dr. Bonnie Henry says she appreciates all the notes and positive feedback she has received since saying on Tuesday that she’s had security in her home after receiving abusive letters and calls to staff.

Henry says COVID-19 has created anxiety and fear and some people have lashed out in anger and frustration.

She reported 148 new cases of the disease in B.C. on Thursday, along with two more deaths, for a total of 229 fatalities.

Henry also says everyone should plan for a safe Thanksgiving by having small gatherings that may have to include online invitations for seniors and others who are not part of an established “bubble.”

She says people living in areas that don’t have many cases should remember people who travel could bring COVID-19 back with them.

“When we move, we bring that risk with us from the people we’ve been in contact with and the places we’ve been,” she said.

“We know that if we are complacent and we let our guard down that this virus will find a way to spread and it will spread to people that we care most about, that we’re closest to.”

Henry says it’s important for people to be “pulling back” to their “safe six” group of people as cold and flu season approach. 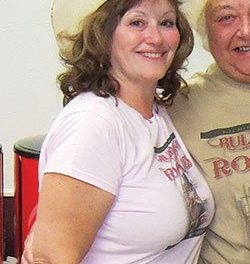 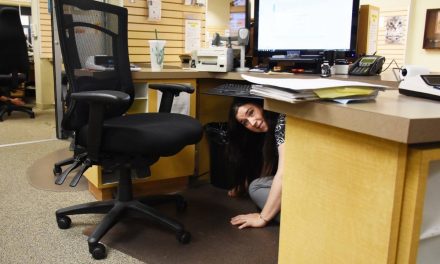 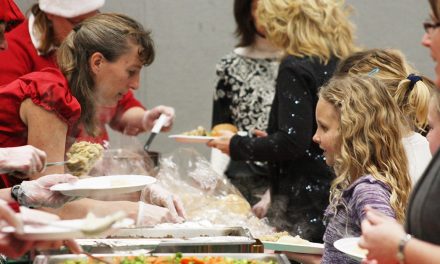 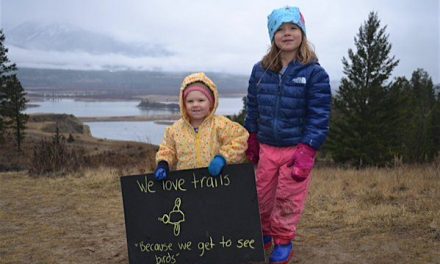