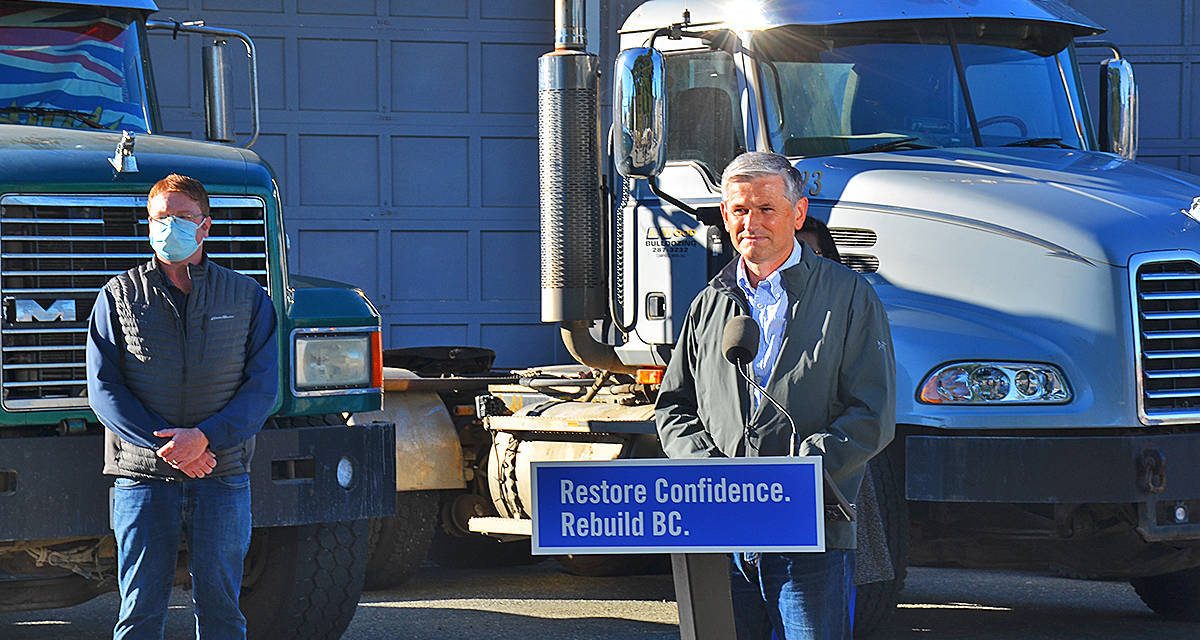 B.C. Liberal leader Andrew Wilkinson took his campaign to Merritt Friday, promising to stabilize the forest industry with “working forest” guarantees, and vowing to get tough on protests targeting pipeline and other projects that have permits to build.

“We’ll end the NDP’s obstruction for the Trans Mountain pipeline, and we will take the position that permitted projects should not be blocked by protesters,” Wilkinson said at a lumberyard in the B.C. Interior community near Kamloops Oct. 2.

Police have responded multiple times to road and rail blockades targeting the Coastal Gaslink project, opposed by a small group of hereditary Wet’suwet’en chiefs and their supporters across the country. The Wet’suwet’en opponents launched their latest court challenge this week, arguing that permits issued for the gas pipeline across northern B.C. didn’t take into account “gender-based harms” associated with it.

John Horgan’s NDP government launched its own court challenges against the Trans Mountain oil pipeline, joining cases brought by Indigenous communities in the Lower Mainland and their environmental group backers.

Asked how he would deal with protesters, Wilkinson said the courts are the correct place to oppose projects, and protests that ignore court orders should not be tolerated.

Wilkinson referred to an earlier promise to speed up mining and other resource permits by moving the process online, and continued to promote his two-year cut to the provincial sales tax as a way to help business buy equipment and people to have more money to spend.

On Friday Wilkinson focused on the forest industry, promising to change the current stumpage system for Crown timber so it changes along with the volatile lumber price instead of once or twice a year.

“We need to massively expand tree planting in British Columbia, not only for the benefit of the forest industry, but also to reduce our greenhouse gas production,” Wilkinson said. “We’ll introduce legislation to protect the working forest, because there’s no certainty in the B.C. forest industry these days, and that’s what we need to get ahead.” 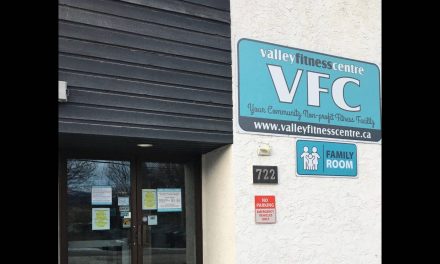 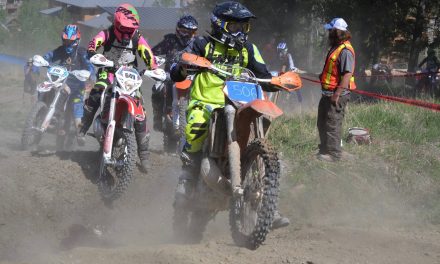 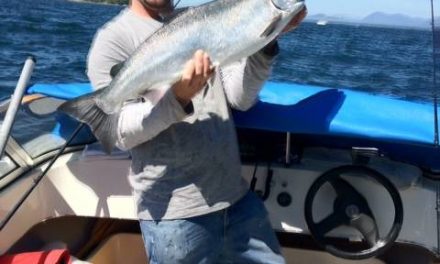