Backyard farming in Areas F, G to be examined

The Regional District of East Kootenay (RDEK) will be undertaking public consultation to find out the opinion of residents on small-scale backyard agriculture in RDEK Area F and Area G communities.

Agriculture and keeping farm animals of all kinds is permitted throughout the rural areas of the Upper Columbia Valley, but is not permitted in towns such as Wilmer, Edgewater, Windermere, Fairmont Hot Springs.

The consultation deals with extremely local scale agriculture  — specifically beekeeping or having hens in backyards.

“It’s not allowed on single family residential parcels (in Area F and Area G). This is a conversation around should we take a look at possibly allowing it,” said RDEK planner Kris Belanger. “It’s really just an engagement session. We want to gauge if people living in these smaller (unincorporated) residential communities are interested in this.”

The consultation will also seek residents’ opinions on allowing higher fences around gardens, for the purposes of keeping wildlife out.

“Sometimes the height of fences allowed for in the bylaw is not enough to keep an adult elk or a large mule deer, for instance, out of your garden,” said Mr. Belanger.

The topic was identified as a priority project by the RDEK board of directors during the board’s priority setting process earlier this year.

The consultation will likely take the form of a survey, as well as at least two in-person consultation sessions held in the Upper Columbia Valley.

Although exact dates have yet to be determined, Mr. Belanger said he thought it likely the consultation would happen some time in October or November.

“The results of the survey and engagement will then inform the next steps, if any,” he said.

Mr. Belanger added that, given the fall timeline of consultation, any action arising from it likely won’t taken place until at least 2016.

Incorporated municipalities in the Upper Columbia Valley, such as Invermere, Radium Hot Springs and Canal Flats, will not be affected by the consultation, since each municipality sets its own bylaws on such matters. 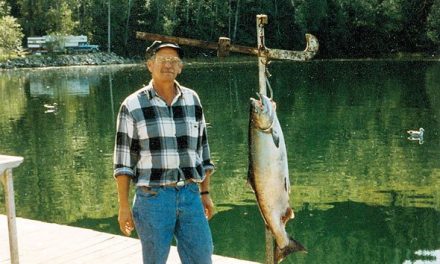 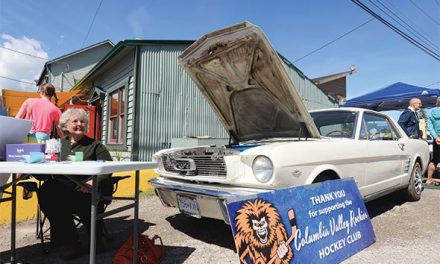