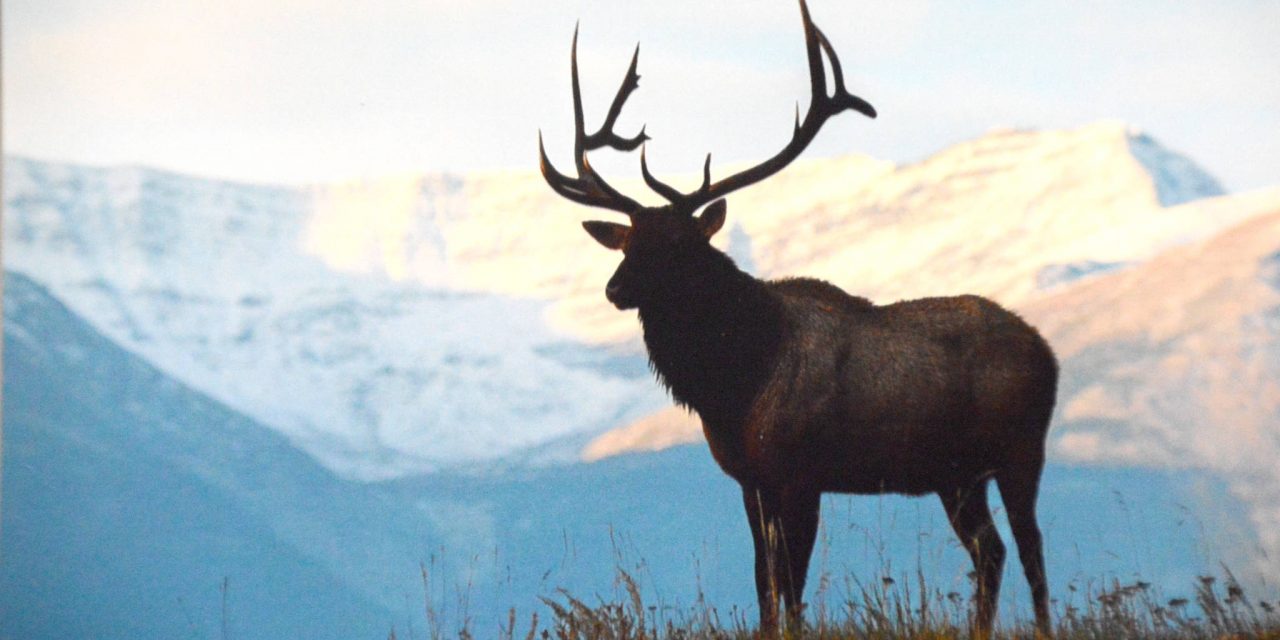 A coalition of environmental and conservation groups is calling on the next provincial government for improved wildlife management policies to help reverse declining populations.

In a statement, the Fish, Wildlife and Habitat Coalition, which includes Wildsight, is demanding that action be taken on wildlife populations, as a number of ungulate species such as mule deer, elk and mountain caribou, among others, have faced significant declines in recent years.

“British Columbia is known all over the world for its diverse landscapes and unparalleled biodiversity that once included plentiful populations of fish and wildlife. However, a lack of investment in wildlife management, combined with the impacts of resource extraction and a growing human population has severely reduced a number of species and is jeopardizing the future of B.C.’s natural legacy,” stated the coalition.

The coalition includes a number of conservation groups, such as the BC Wildlife Federation, Backcountry Hunters and Anglers BC, Guide Outfitters Association of BC and many more, which represent 188,000 members and 54,000 supporters, according to a Wildsight news release.

“Wildlife are in trouble, and the politicians need to stand up and take action,” said John Bergenske, Conservation Director for Wildsight, a signatory to the Fish, Wildlife and Habitat Coalition’s statement. “We are calling on the Province to prioritize the conservation of wildlife and habitat and to bring in legislation that includes objectives for habitat.

“This will support recovery of populations and ensure that we do not slip into endangered species recovery across the province. Legislation will ensure equal footing for our mountains, rivers, lakes, forests, fish and wildlife.”

Specifically, the coalition is calling for sustained and dedicated funding to wildlife and habitat management priorities. 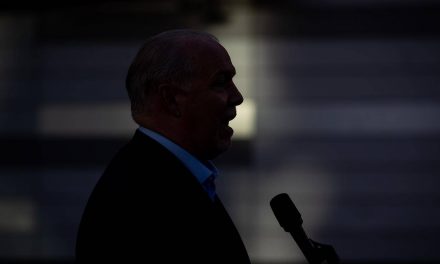 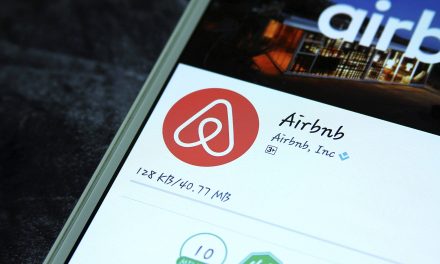