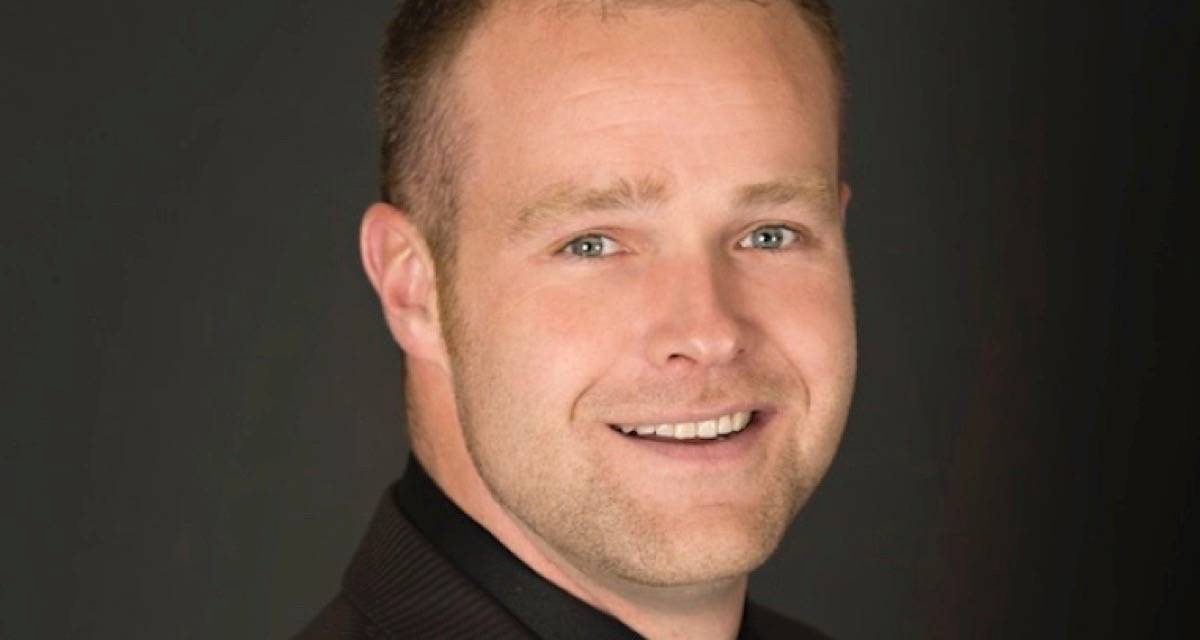 The leader of the BC Conservatives is defending himself from accusations levelled by the BC Liberals related to a sexual harassment case in his workplace in 2018.

The case received public attention again in 2020 after the BC Liberals included a WorkSafeBC decision in an email sent to supporters and the media Saturday (Oct. 17).

“I infer that the employer did not take the worker’s sexual harassment complaint seriously,” agency lawyer Abudi Awaysheh wrote.

“I find the employer took prohibited discriminatory action under the Act in terminating the worker.”

In a news release later on Saturday, Bolin, the candidate for Peace River North, defended his actions. He said the worker had accused another staff member of sexual harassment, as well as his store of wrongful dismissal.

“The staff member however, who was the victim, was later let go for her subsequent actions towards the general manager,” Bolin said. “She claimed wrongful dismissal, saying she had been terminated due to the complaint. This was not true.”

Bolin said the former staff member was terminated for yelling at the general manager, and that policies at his stores are “as good, or exceed” regulations.

He said that if he were faced with the issue today, he would have dealt with the “root issues” of the case rather than terminating the employee.

Bolin said the BC Liberals’ release of the 2018 document during a provincial election campaign two years later was only an attempt to “smear my campaign.” 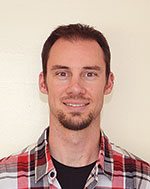 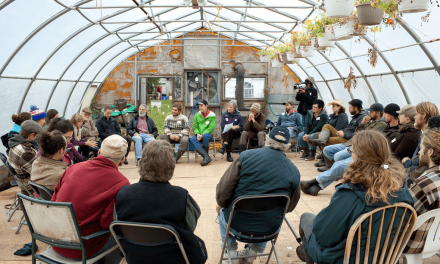 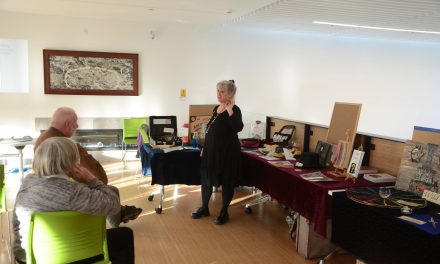