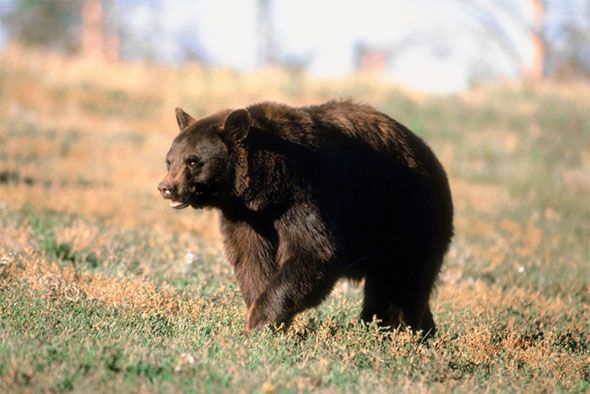 During a routine walk on a trail off Swansea Road, two dogs were exploring the woods when they discovered the remains of a poached black bear.

In a wooded area off a favoured trail, the dogs normally go off their leash and explore, finding interest in deer bones from years past, said dogwalker Kelsey Campbell. During the walk on Sunday, June 9th, They just ran over and started excessively barking, said Ms. Campbell, who was led to believe other dogs were near. Closer inspection, however, revealed the gruesome reality.

Because the carcass was found partially skinned with its head and feet severed, poachers are the primary suspects in causing the death. The missing parts suggest the bear was killed for black market sale.

It hasnt been there long; it was fresh and only the crows had gotten to it, Ms. Campbell said.

Before any bigger wildlife could further deteriorate the carcass, she snapped some pictures with her cell phone to share with Invermere Conservation Officers, whom she contacted upon returning home.

I dont get grossed out too easily so it wasnt too big of a shock, she said.

During a discussion with a neighbour, Ms. Campbell said the nearby property owner mentioned that he heard a gunshot either one or two nights earlier (Friday, June 7th or Saturday, June 8th).

At that location weve had other animal parts dumped after the carcass has been harvested, because its kind of a discrete spot, he said.

He said because it is currently bear hunting season, its possible that a licenced hunter legally shot and killed the bear, but broke at least two laws: the paws had been removed from the carcass, and the shooter neglected to salvage the edible meats from the kill.

If the shooter wasnt licensed, and depending where the bear was killed, the poacher(s) could be subject to at least two further charges, Mr. Kruger said.

While he can only speculate, he said that because of the way it was skinned, with the head and the front of the hide taken off, the perpetrator may be using those pieces for a trophy mount, but because all of the paws were taken off, its possible that those paws are going to the black market, not to rule out the paws being used for a trophy also.

The conservation authority is investigating to find out who killed and dumped the carcass, and the reasons why they harvested certain parts.

Invermere Conservation Service would be interested in hearing from anybody with information, Mr. Kruger said. Whether they want to come forward or report it anonymously, the more info we have the better.

After Mr. Kruger collected field evidence, he left the carcass for scavengers, as no residences were vulnerable to the attracted prey.

He said the poached animal was a brown-faced black bear, probably around three years of age. 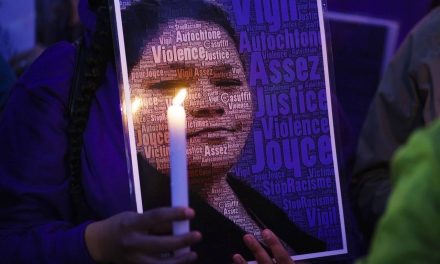 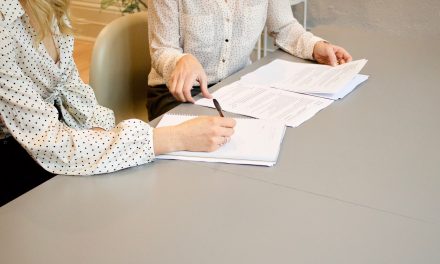 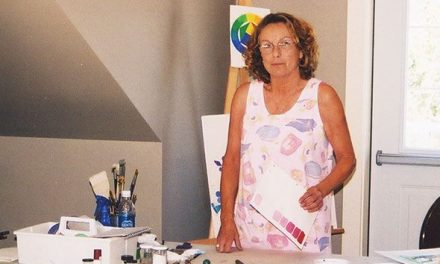