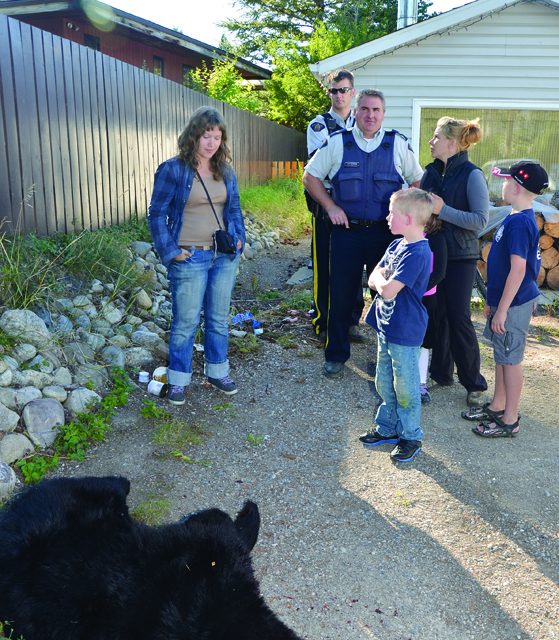 A black bear, estimated at 300 pounds, was shot and killed by Columbia Valley RCMP after it was caught rooting through garbage in the 1700 block of 13th Avenue, September 13th.

“It was coming through the neighbourhood at night and nothing was scaring it off,” said Crystal Leonard, Invermere’s Bear Aware Community Coordinator. “Once a bear becomes a garbage bear, even if you transport it away, 90 per cent of the time it will return.”

Invermere RCMP responded to a complaint about the bear the previous day when it was found roaming through Eileen Madson Primary school. Constable Chris Ralph and Cpl. Brent Ayers were first on the scene with Ms. Leonard and were forced to destroy the bear.

“They really are wonderful animals,” said Cpl. Ayers. “It is never good when we have to do this.” 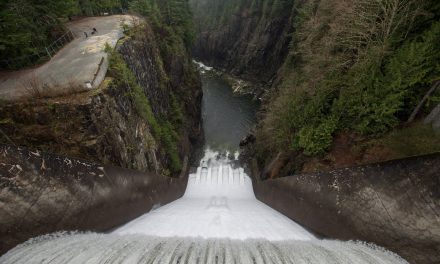 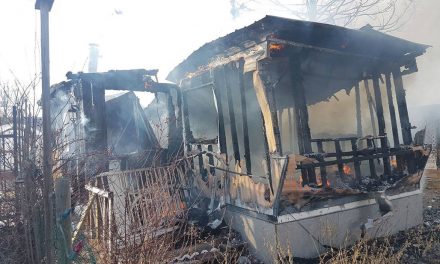 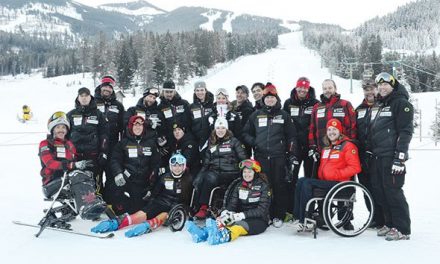 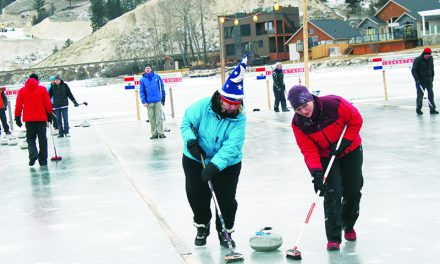