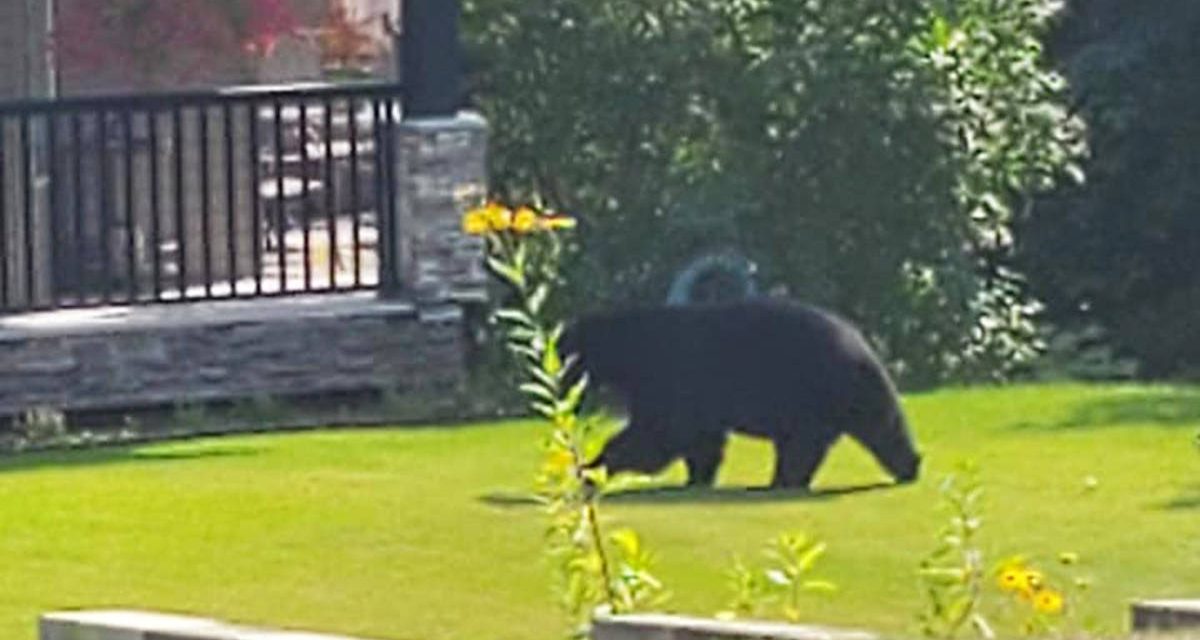 WildSafeBC has recently released data collected over a five-year period regarding human-bear interactions.

WildSafeBC grew out of the Bear Aware program and focuses on preventing conflict with wildlife through education, collaboration and community-based solutions, such as the Bear Smart Community Program.

According to the data, from 2015 to 2019 there were more than 82,000 calls to the British Columbia Conservation Officer Service (COS) regarding bears, the majority of which were black bears as they are the most commonly sighted bears in B.C. and are frequently found in residential neighbourhoods.

At 48% of those calls, an attractant was noted.

An attractant is something that draws a bear into a residential area where it has a higher chance of being involved in a human-wildlife conflict. Common attractants are garbage, compost piles, birdseed, pet food, berry bushes and fruit trees.

Black bears have unfortunately born the brunt of negative human interaction, irresponsibility and the failure to secure attractants.

From 2015 to 2019 44 black bears were translocated, which means they were moved from an area where they had become involved in human-wildlife conflict to a new location elsewhere in the province. During the same time frame of 2015 to 2019, 2,490 black bears were destroyed by COS. This number does not take into account bears that were destroyed by others in wildlife-human conflicts.

“You can help increase the safety in your community and avoid conflicts with bears by securing your attractants,” reads a statement by WildSafeBC.

“That means ensuring bears cannot access garbage, fruit, bird seed, barbeque grease, compost and anything else that can provide a food reward to a bear. If there is nothing there for a bear to eat, it will keep passing through the community to seek out natural foods elsewhere. If you are in a community with abundant natural foods, be aware of these locations and use caution or avoid them when bears are most active. Be aware, carry bear spray and keep pets under control. B.C. is wildlife country and living with bears requires all of us to live, work, play and grow in a WildSafe manner.” 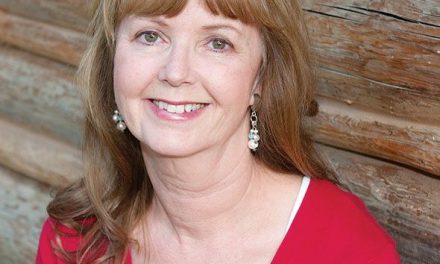 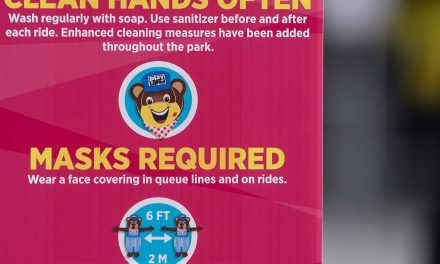 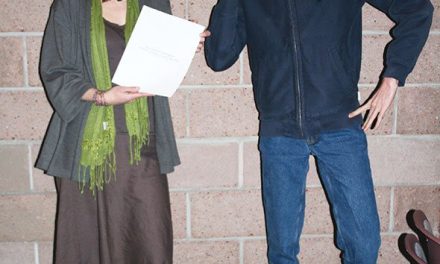