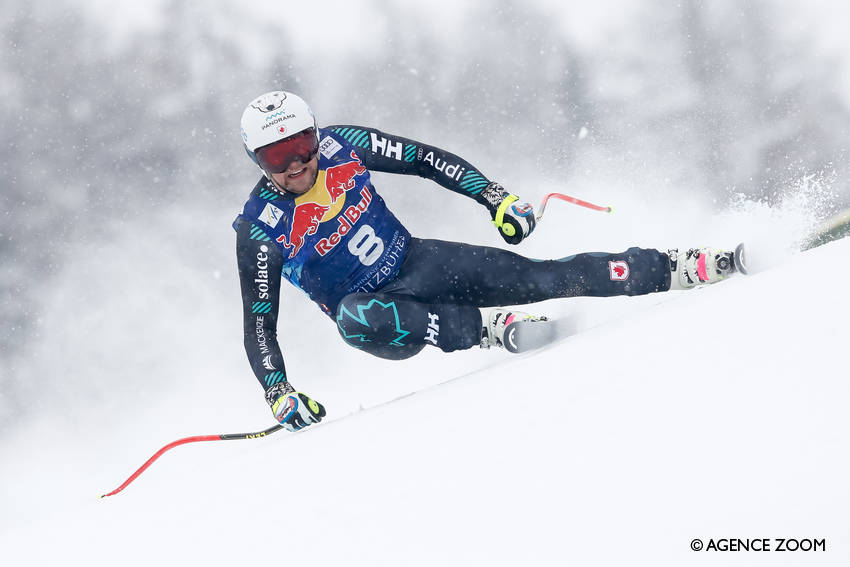 Last winter Ben Thomsen was ranked 14th in the world in downhill skiing. It was both his best season and “by far the most challenging, demanding season of all,” he said.

At the start of the season, two of his teammates were injured and another announced his retirement.

“In a week’s time it just really felt like I went from having this team … and all of a sudden I was pretty much alone,” he said.

Then the skier from Invermere got pneumonia, changed coaching staff and lost his “most important relationship” on the road when the serviceperson who tuned his skis suffered a knee injury.

“It doesn’t matter the challenge or what’s in front of me. You just work as hard as you can and do everything you can to get the result, and you can never lose faith. No matter what, you have to trust yourself, your process, whatever you believe in,” he said. “I think I’m in the stage of my career where I’ve figured everything out that I struggled with before and I’m more mature and more poised.”

Mr. Thomsen hurt his knee in the spring, tearing his patellar tendon halfway through. While he’s feeling better now, his injury meant he wasn’t able to train as much as he would have liked leading up to the 2019/2020 season.

“It’s 100 per cent for racing, but it still gets sore. I can only ski so much and there’s always in the back of my head ‘what if I damage it more?’ So that’s a tough thing to get over and move forward and do your best with,” he said.

“I would just really like to step it up,” he said. “I’m looking for podiums.”

Two weeks ago, Mr. Thomsen was training at Panorama, but the Valley won’t see much of him from now until the snow melts as he will have fewer than 10 days at home all season. He was at Lake Louise for the Audi FIS Ski World Cup at the end of November, then planned to blitz off for races in the United States and Europe, return to Invermere for New Year’s, head back to Europe, pop over to China, stop at home for a few days and then go back to Europe.

“Don’t get me wrong: it’s awesome. It’s amazing. But it is very, very hard work and very difficult. We do not get to go out and have days off and experience where we’re travelling to. We’re on at the hill at work all the time in a very stressful environment – a high, high stress environment, high risk environment. It’s challenging, but I wouldn’t change it,” he said.

Mr. Thomsen is hoping to compete in two more Olympics and plans to keep skiing “as long as my body holds up.”

To stay updated on his races and results this season, visit https://alpinecanada.org/team/benjamin-thomsen. 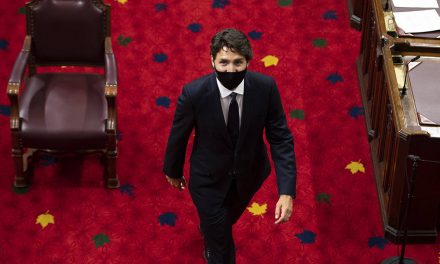 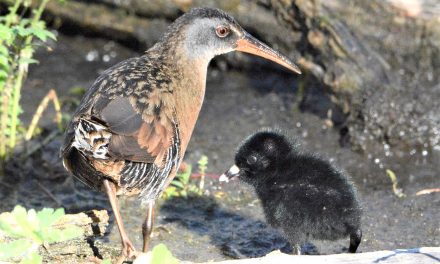 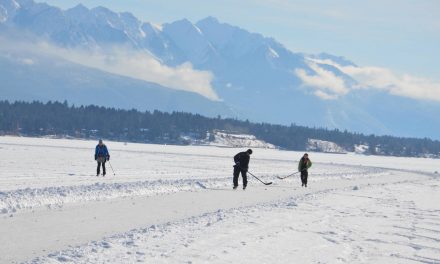 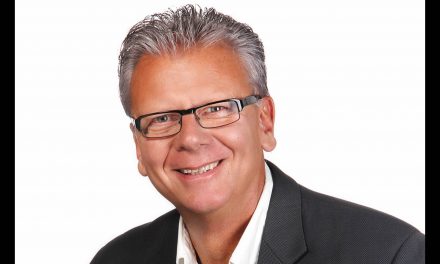