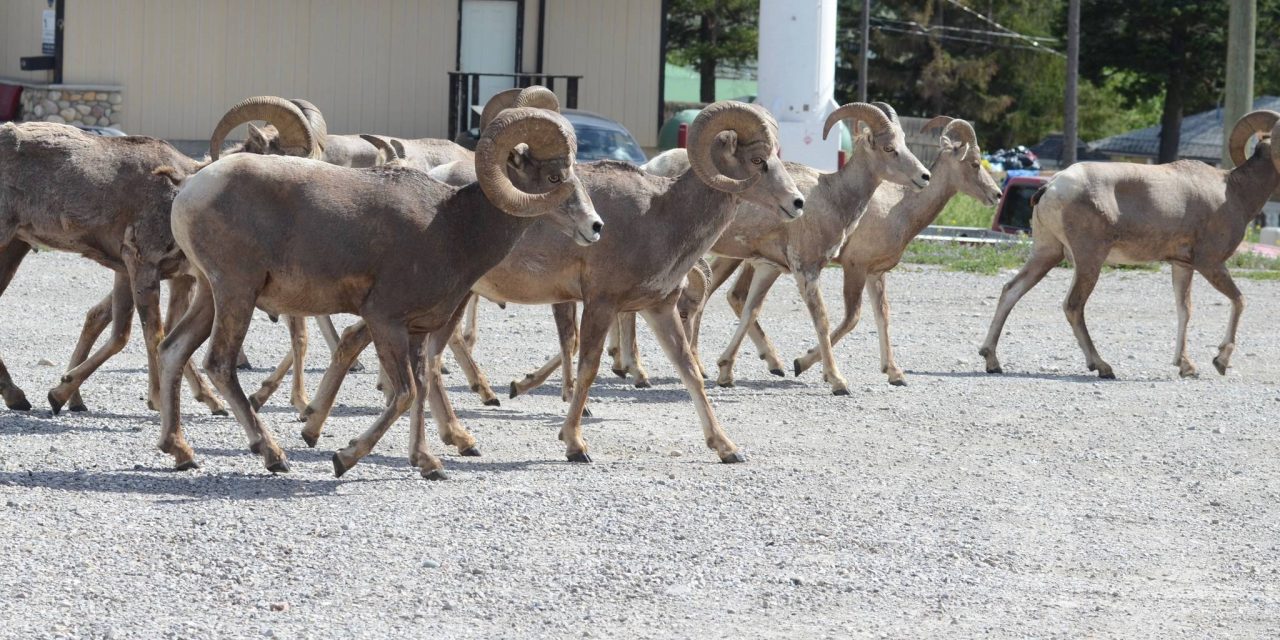 In a gruesome display of the food chain in action, a cougar attacked a male bighorn sheep during the early hours of Thursday, July 19th. The battle started in a wooded area outside the community and came to an end in a motel parking lot in the Village of Radium Hot Springs along Highway 93.

The cougar barely started its feast before fleeing the scene. Conservation officer Greg Kruger said he expects that something scared the cougar off.

Even without witnesses, he has no doubt that one of the big cats was the killer.

“We can tell how a predator kills,” he said, describing the clean, knife-like cuts. “It’s classic cougar.”

Kent Kebe, who manages the Radium Information Centre, said that some people were shocked to see the carcass.

While cougars have claimed the lives of approximately 20 bighorn sheep and a couple of deer in the wild areas around the Village of Radium Hot Springs earlier this year, Mr. Kruger said there hadn’t been any reports of incidents since early spring.

Although last week’s battle ended in the village, Mr. Kruger said the attack is considered a low or very low public-safety risk because the cougar behaved normally.

“(Cougars) don’t want anything to do with people,” he said.

Cougars tend to attack after dark, to stay in the wild and to prey on undomesticated creatures. In this case, the fight began in a forested area, took place during the night and the cougar targeted its “natural prey.”

The deceased bighorn sheep was particularly vulnerable because it was nursing a broken leg before it was attacked, he said.

Even so, Mr. Kruger asks the public to be “extremely vigilant” and to keep domestic pets inside at night. When walking the trails, he suggests making noise, carrying bear spray (which also works to deter cougars) and using a walking stick that can double as a weapon. In the case of a cougar attack, always fight back, he said.

Predation is not the only reason the local population of bighorn sheep is in decline, said Mr. Kebe. Roadside accidents can also be an issue.

“Every death we have, it hurts the population for sure,” he said.

Bighorn sheep are listed as a vulnerable species. In the last decade, the number of “iconic” bighorn sheep around Radium has been cut down to less than half, plummeting from around 240 to 110, he said.

“(Bighorn sheep are) an important piece of the wildlife puzzle,” he said, adding that they are also valuable contributors to the local economy, bringing visitors and locals to town.

As much as the sheep have made the village their home, Mr. Kebe said: “we’re also living in their home and we’re sharing.”

For more information about bighorn sheep and their history in the area, visit the Radium Information Centre. 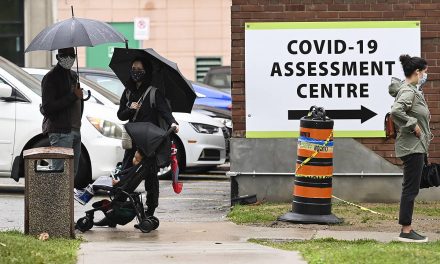