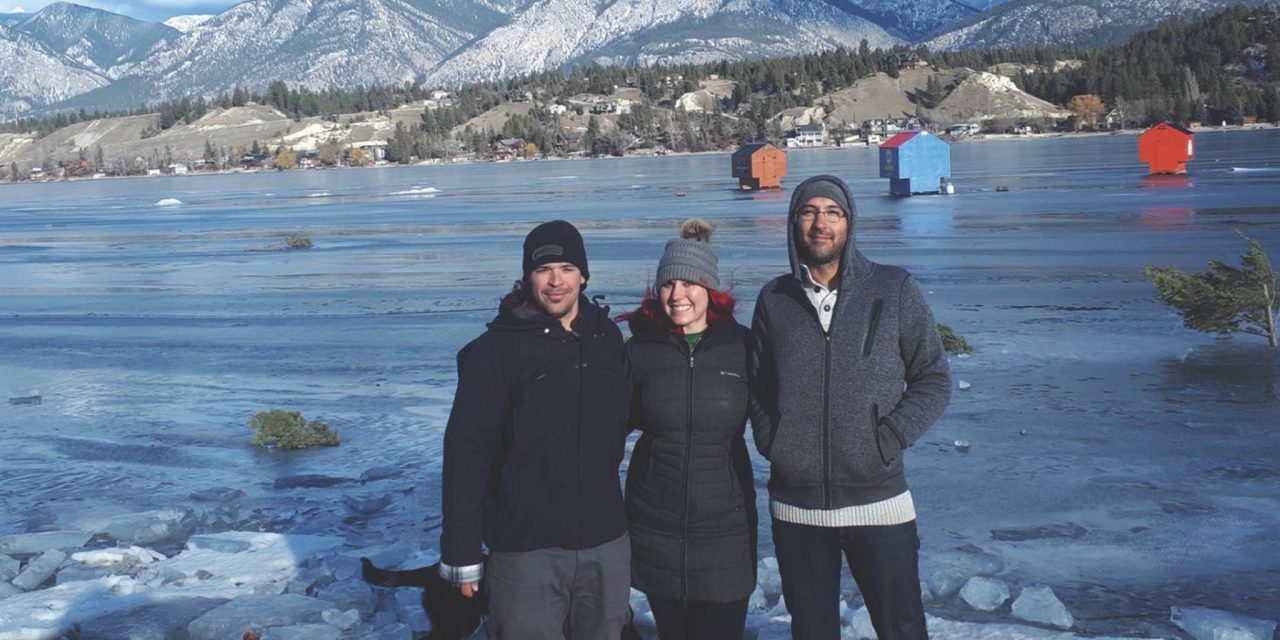 Olivier Hogue and Shawn Wernig have been waiting since September to find out if they will get to open their proposed retail cannabis store, Blooming World Cannabis. With a series of governmental approvals in place, the Invermere-based entrepreneurs are now hoping to build support from residents as the public hearing that will largely determine the fate of their shop draws near.

The public hearing – which will take place at the District of Invermere’s council chambers at 7 p.m. on Tuesday, January 15th – is an opportunity for residents to share their support or voice their opposition for the proposed business as council takes note.

“People supporting it will just support it in their heads,” Mr. Hogue said. “We encourage anyone for it to come out and support.”

Following the hearing, council will weigh the comments and decide whether to recommend that the provincial Liquor and Cannabis Regulation Branch approve the application. If council is not in favour, the process comes to an end. If council approves, the province will have one last look before making its final ruling.

As the public hearing approaches, Blooming World Cannabis is holding a series of open houses to share their hopes and to listen to any concerns residents may have.

“We’re taking every step we can to inform people and make it fair for everyone,” Mr. Hogue said.

At an open house on Thursday, January 3rd, one attendee said: “This is kind of exciting… It’s nice to see other businesses try new things and bring innovation to Invermere.”

In the following hour, four more supporters stopped by along with two opponents.

“I’m not for this, but it would be pretty s–ty for you guys… if it falls through,” one of the opponents said.

Mr. Hogue said the open houses are an opportunity to clear up any misunderstandings, to address issues that could be of concern and “to know how we can improve.”

Generally he and Marjorie Fournier – the manager-to-be – said they find that most people are either indifferent or support their plans.

In some cases they’ve found that conversations where they have the opportunity to correct any misunderstandings bring the skeptics onto their side.

For instance Ms. Fournier said some people have been worried about the smell. Since their products will come pre-packed and will not be consumed on site, she said: “There won’t be any smell at all.”

When the issue of smell came up at their open house, Mr. Wernig passed around samples of the packaging that will encase their products. Joints will be sealed in plastic and packed in boxes. Other items will come in plastic bottles like aspirin containers.

The owners have also heard from people who have concerns about security, but Mr. Hogue said the shop would be “one of the most secure on the whole strip.”

While he said the government is “really strict” about security requirements for retail cannabis shops, he and Ms. Fournier said Blooming World Cannabis will go beyond the requirements with extra cameras, extra lighting, a motion sensor, a glass sensor and more.

Just like with a liquor store, no one will be allowed to consume the products in the shop, he said, addressing another issue they’ve been asked about. Due to a bylaw Invermere established prior to legalization, smokers are also not permitted to light up in parks or on trails or pathways in Invermere.

“Just like beer, you do it at home when you’re safe and you want to relax and enjoy it with your friends,” he said.

Although he freely admits there are drawbacks to cannabis, Mr. Hogue has personal experience with its benefits. He said he has always had trouble with his back. When he worked in construction and on the oil rigs, he was taking so many over-the-counter pain killers that he suffered from heartburn and was developing ulcers. After a motorbike accident in June, Mr. Hogue’s doctor recommended that he try cannabis instead.

Mr. Hogue hopes that Blooming World Cannabis will be approved so he can provide information, help others find relief and offer those who are already in the market for cannabis the opportunity to purchase safe and regulated products.

“There’s a lot of people using, or wanting to,” he said. “If people got a clean way to do it, they will do it.”

After checking out other retail cannabis locations in Kimberley, Ms. Fournier said: “It’s surprising how (customers are) people of any age.”

Mr. Hogue agreed and said customers belong to all professions too.

“This is our little baby. Hopefully it’s going to come together,” he said. 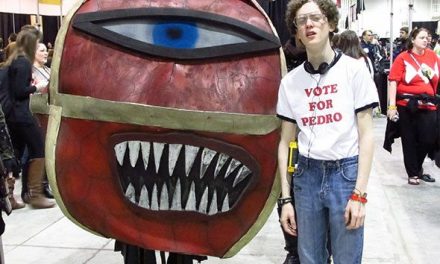