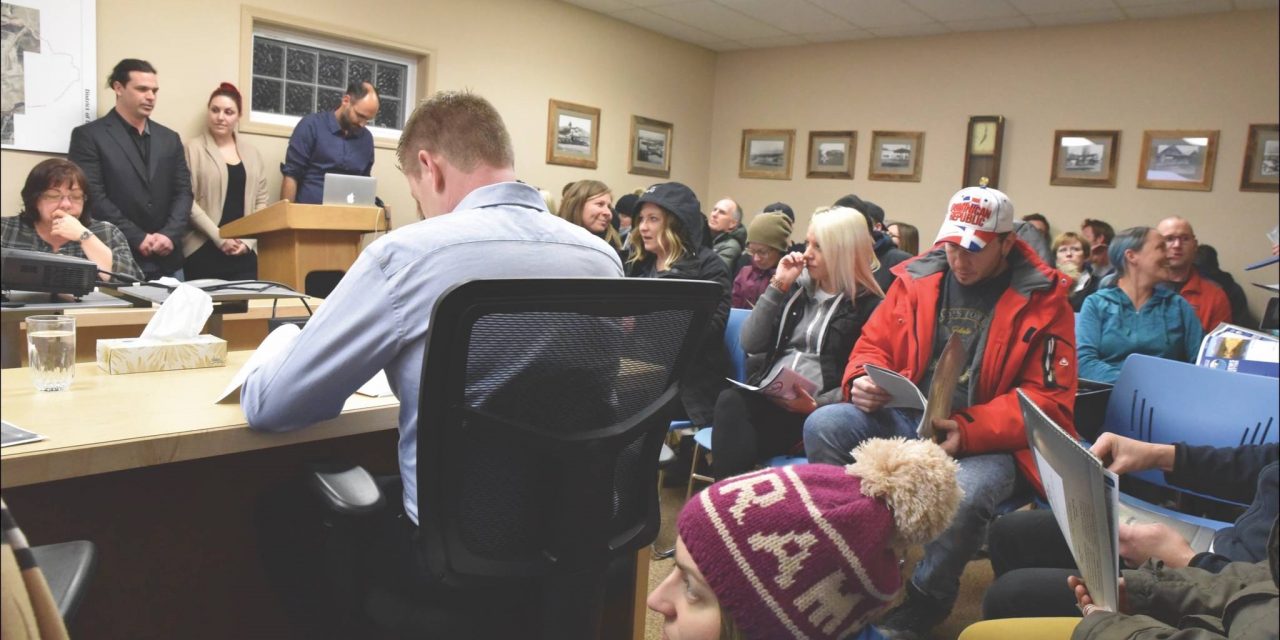 Invermere will almost certainly be home to the Valley’s first retail cannabis shop after council unanimously voted in favour of letting Blooming World Cannabis light up their store. The Provincial Liquor and Cannabis Regulation Branch will have one last chance to review the file, which they previously approved, before the shop can take root.

At the DOI council meeting on Tuesday, January 22nd, council members praised the applicants for their professionalism at their public hearing the previous week.

Councillor Greg Anderson said Blooming World Cannabis provided the best and most comprehensive public-hearing presentation he has heard during his eight years in public service. He was followed by councillor Ute Juras who was likewise “thoroughly impressed.”

Next up was councillor Kayja Becker who supported Blooming World Cannabis but said, “either way, there is going to be some sore individuals.”

Councillor Gerry Taft and Mayor Al Miller said that the members of the public who opposed the application generally raised fears about the unknown, while councillor Juras said, “the same was probably true when they made alcohol legal.”

Once council voted in favour of allowing Blooming World Cannabis to open its doors, Shawn Wernig said one and a half tears slipped out of his eyes.

“We’re excited to be the first people to break ground,” he told council, thanking them for their support.

Marjorie Fournier, who will manage the business, told everyone present that “we’ll do all possible to minimize all the concerns that people have.”

Public support the shop but have concerns with its location

A week earlier Invermere’s council chambers bulged like the fattest of blunts as residents debated the pros and cons of allowing Blooming World Cannabis to set up shop in Parkside Place on 7th Avenue.

Council chambers were so packed on Tuesday, January 15th that approximately 60 audience members filled all of the seats, stood along the walls and squeezed in behind councillors to voice their support or opposition or simply inhale the moment.

Twenty-nine people offered their thoughts, with the vast majority – including two health providers, a former councillor, a former council candidate and all three entrepreneurs whose own retail cannabis proposal was rejected – offering their support to Blooming World Cannabis.

A handful of participants were opposed to the shop’s location, which is near a children’s clothing shop and next to a bike store, while others were concerned about devaluing their properties in Parkside Place.

One resident said some of her neighbours “have invested their life savings” to live in Parkside Place and that she probably wouldn’t have purchased her property if it been located near a business like a liquor store that is restricted to adults.

“I would hate to see the businesses already operating (in Parkside Place)… hindered in any way,” she said, adding that retail cannabis is so new that the DOI needs to be cautious.

Another opponent who was connected with Green Peak Medical – which DOI staff said is also in the process of applying to open a retail cannabis location – was concerned with traffic issues and parking on 7th Avenue if Blooming World Cannabis received permission to operate.

Other concerns included security and keeping children away from the shop.

During the meeting, the local trio behind Blooming World Cannabis and their supporters addressed concerns that opponents raised.

Supporters said that Blooming World Cannabis would: help liven up the downtown, increase foot traffic for downtown businesses, give residents access to alternative health choices, give people a reason to come downtown in the evenings, attract tourists, prevent another downtown vacancy, and keep the community from being left behind as recreational cannabis stores sprout up across the country.

Former councillor Justin Atterbury said neighbours were initially worried when he added a deck and distillery at The Station Neighbourhood Pub but that their concerns vanished when the plans were implemented. He expects that residents’ concerns about Blooming World Cannabis would likewise fade away when the shop moves from theoretical to tangible.

In advance of the hearing, council also received roughly 46 letters on the matter. Two thirds were in support, while one third were opposed. 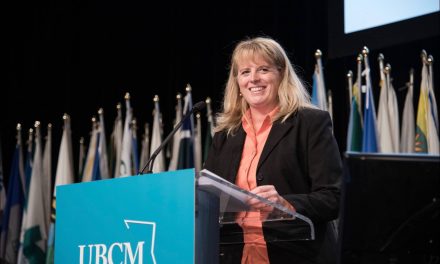 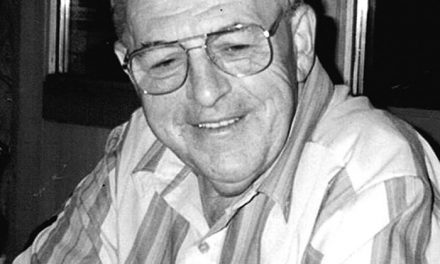 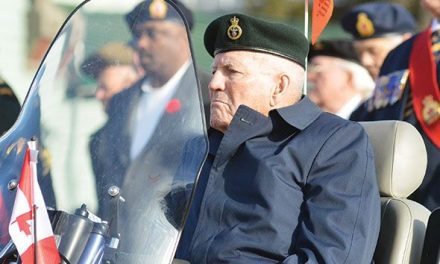