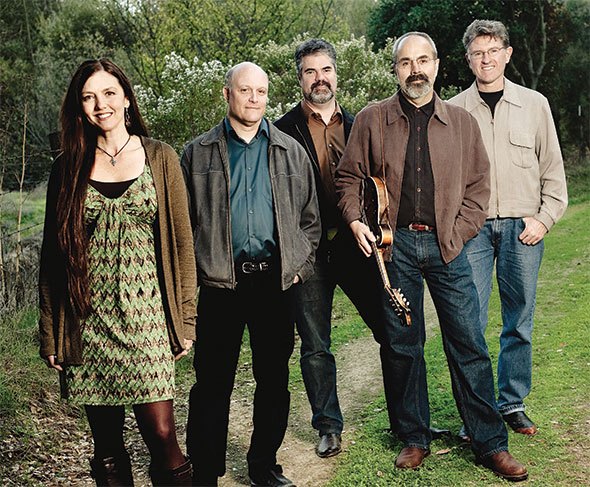 West Coast bluegrass One of the finest touring bluegrass bands around, John Reischman and The Jaybirds, is returning to the Columbia Valley to play a concert at Christ Trinity Church in Invermere on Tuesday, August 13th. Turn to page 16 to learn more. Photo contributed

Only the bluegrass genre can bring banjo, fiddle, mandolin, guitar and bass together. To hear these instruments in a melodic mix, make sure you dont miss John Reischman and The Jaybirds when they come to Invermere on Tuesday, August 13th for a show at the Christ Church Trinity.

Reischman will be joined by the four other musician who comprise The Jaybirds all five have been listed as the original members since the bands foundation 12 years ago.

After moving to B.C. from California in the 1990s, the frontman assembled and hired The Jaybirds to promote an album he recorded in the year 2000.

Theres good chemistry, Reischman told The Pioneer. I had experience with all four of them through different incarnations.

Two of the instrumentalists met Reischman after he moved to the province, while the other two followed him north from the U.S.

Everyones kind of a unique player; its not like were just clones of the masters, he said.

As the frontman, Reischman leads the band on mandolin. He began self-teaching the instrument when he was a teenager more than 40 years ago.

There were millions of guitar players out there, so I used the mandolin as my own identity.

He said the visual aspect of the show will offer a pleasant presentation, but claims the music will be most memorable.

The singers are great and the original material and the stuff we choose to cover is really good, he said Its our material that sets us apart more than anything.

Reischman said the Invermere show lands in the middle of a long tour, so well be warmed up and looking forward to seeing the folks. 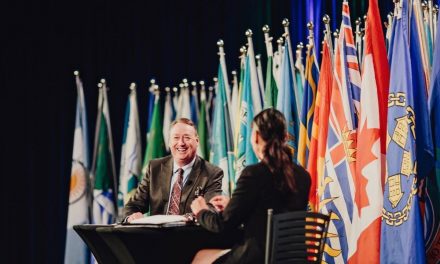 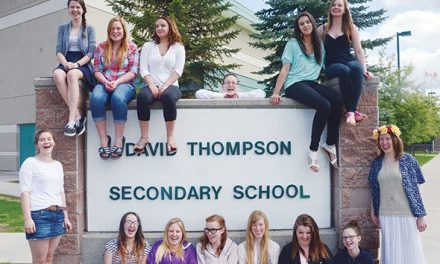 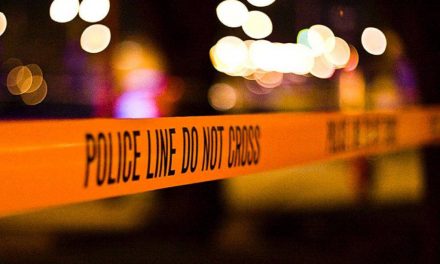 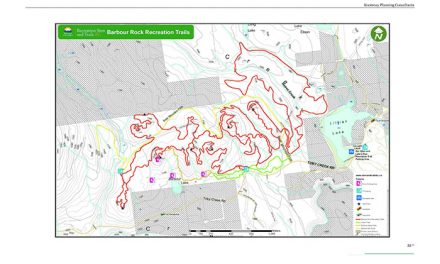