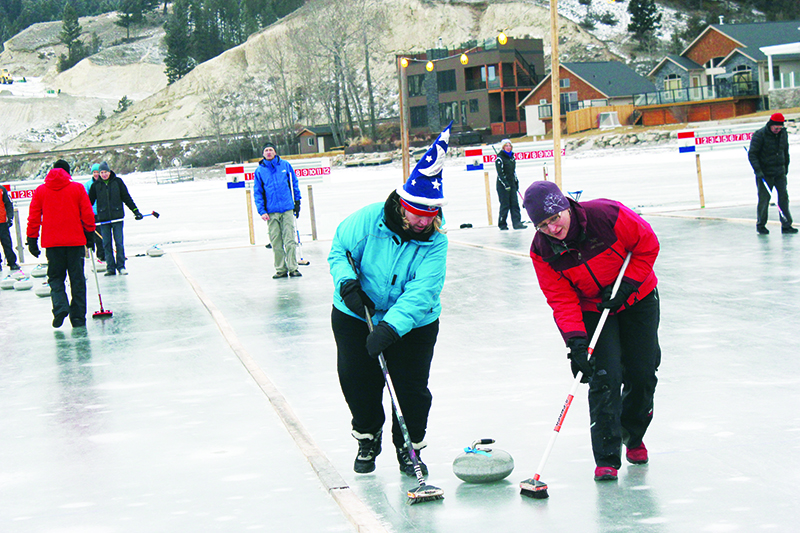 HURRY HARD Curlers are anticipating returning to the outdoor rinks for this year’s Bonspiel on the Lake, like was the case in 2014 when the weather cooperated perfectly.

In addition to the delectable dishes being served as part of the Taste of the Valley and the 8th Annual Snowflake Festival, curlers from across the continent will be throwing their rocks outdoors to kick off Invermeres annual Bonspiel on the Lake on Friday, January 20th.

Running in its 34th year, the annual Bonspiel on the Lake will be bringing in 64 teams of curlers this year to compete on eight sheets of ice located on the frozen lake just off Kinsmen Beach. If the weather remains as cold as its currently predicted, this will be the first year since 2014 that curlers will be able to take advantage of the tournament outdoors instead of inside the Invermere Curling Club facility.

Its hard to put into words until youve experienced it, said event organizer Judy Dow. If its inside, its still a fun event, but being outside is just amazing. Youre out there on the ice, the cook shack is out there, you can smell the burgers cooking and its the way curling was invented out on the lake.

One of the unique elements of the Bonspiel is that its not catered towards super competitive curlers, she said, adding that the lake can be a great equalizer in terms of its temperature and natural elements that make it a fun atmosphere.

Curling is really fun because you never know whats going to happen, she said. If they have vehicles on the lake and one drives by and the ice shifts, your rock can do a lot of different fun things.

Ms. Dow said that teams have come from all over the country and even south of the border from places like Seattle to compete in the tournament, with many now bringing their kids for a family event. Each year, she said, more and more make sure they return.

I think its just the fun they have at this event, she said. The guys from Seattle, I would be shocked if they didnt come back because they love it so much. They just have a blast. Just being outside and the atmosphere of being outside and seeing people who you meet year after year. Its just a unique, fun event.

While not the biggest Bonspiel in Canada or in the world that honour goes to The Forks in Manitoba Invermeres Bonspiel on the Lake still competes among the largest and is always an exciting experience year after year, Ms. Dow said.

Those interested in spectating are encouraged to make their way down to Kinsmen Beach to enjoy the food and cheer on the curlers in the tournament. Ms. Dow said the Curling Club is still looking for volunteers for the event to prepare the ice next week in addition to volunteers during the Bonspiel on the weekend. Those looking to volunteer are encouraged to contact the curling club at invermerecurling 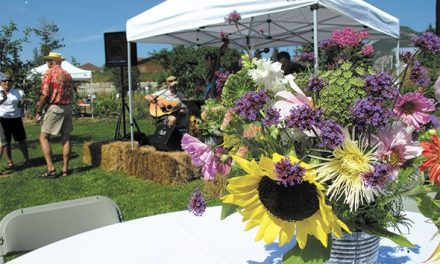 Pig Out participants encouraged to saunter and savour 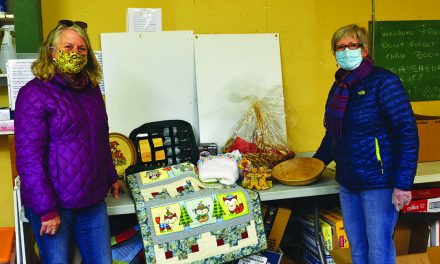 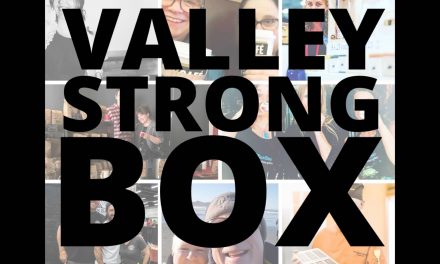