Born at the right time 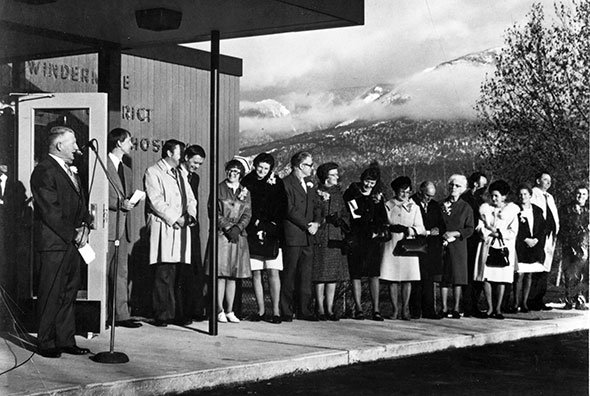 So looking at the photo of the opening ceremony of the new wing of the now-old part of the hospital I was being born when that photo was taken. My mom (Diane Kebe) told me that story a long time ago so when I saw the photo, it was neat to know that I was being born (November 26th) and, subsequently, was the first baby born in the new wing of the now-extended care unit.

Thought you would like to know what was happening in the background while that ceremony was taking place. I see James Chabot standing in the posts shadow, who mom said was in attendance. 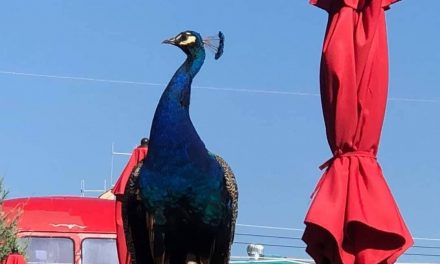 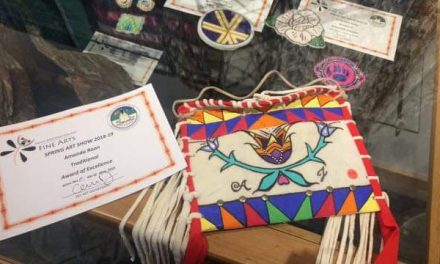 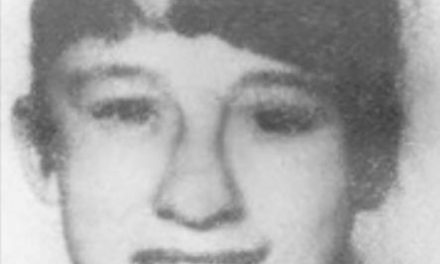