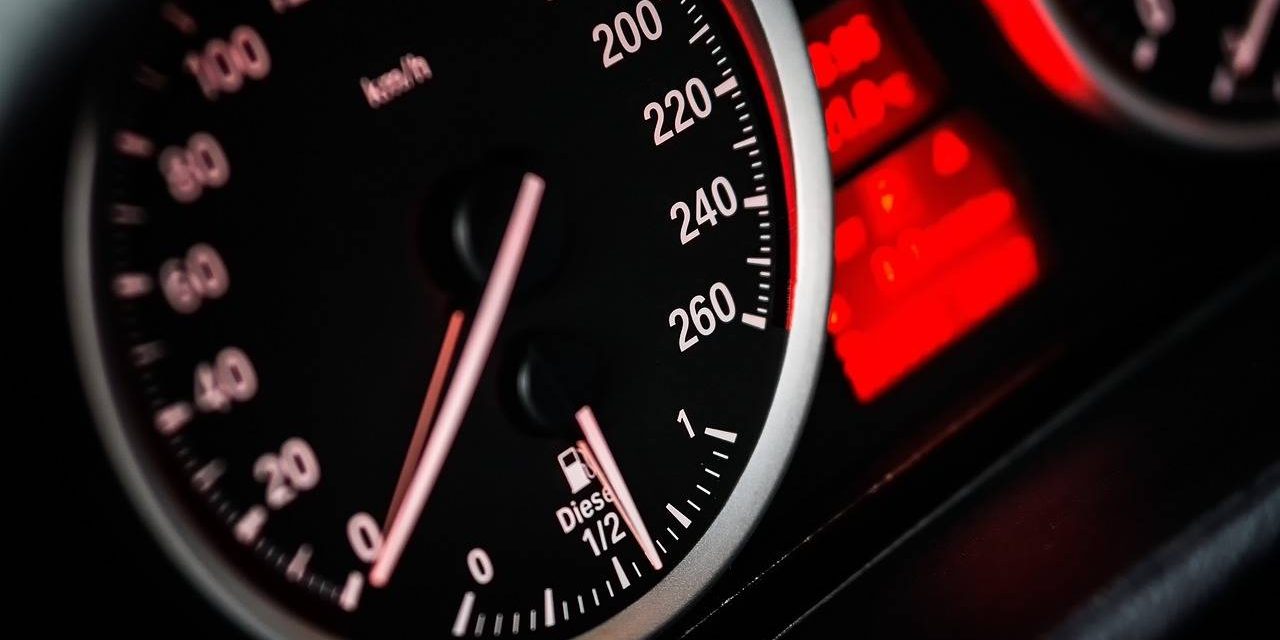 While a new report has found that a majority of Canadians are prone to some bad behaviour behind the wheel, it’s British Columbians and Albertans that are most likely to speed.

On Wednesday (Sept. 30), Finder.com released results from its latest survey looking at dangerous driving, which revealed that 19 million, or 63 per cent, of Canadians admit to engaging in reckless driving behaviour at one point or another.

According to responses from 1,027 drivers across the country, eating tops the list of dangerous driving habits with 49 per cent admitting to snacking behind the wheel.

Broken down by province, Alberta drivers are the speediest behind the wheel, followed by British Columbians.

BC drivers’ top three reckless driving habits are eating (47 per cent), speeding (39 per cent) and failing to signal (24 per cent).

Scott Birke, publisher for Finder.com, said it’s shocking to see just how many drivers are putting their lives at risk.

“It only takes a split second to make a serious life changing mistake, yet a huge number of Canadians are snacking and speeding behind the wheel,” he said.

“Whether you’re replying to a text message, or reaching into the backseat, taking your eyes off the road for a second can be the difference between life and death.”

Male drivers are more likely than female drivers to engage in risky driving behaviour, or 76 per cent compared to 71 per cent, with men significantly more likely to speed and drive with their knees.

Eight-one per cent of millennials admit to dangerous driving – the most of any age group. Millennial drivers are more likely to drive under the influence of alcohol or drugs, run a red light, or reach back to deal with a child than other demographics.

Birke said drivers face having insurance claims rejected if they are deemed to have been driving recklessly or having their premiums increased for at-fault accidents.

“You also put the lives of others at risk– not to mention your own. When it comes to driving, you’re better off safe than sorry.” 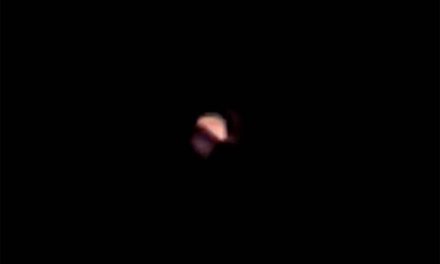 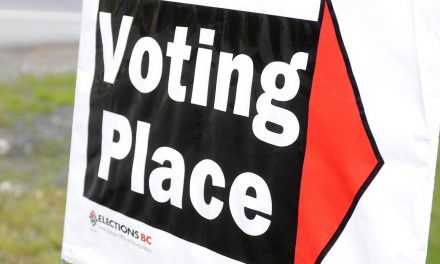 QUIZ: Are you ready for the B.C. election? 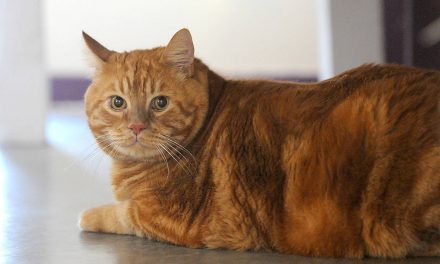 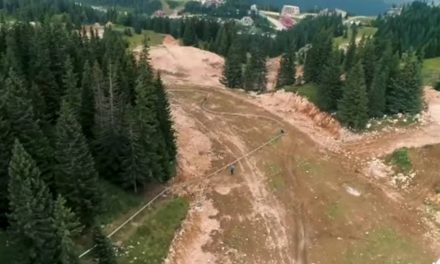