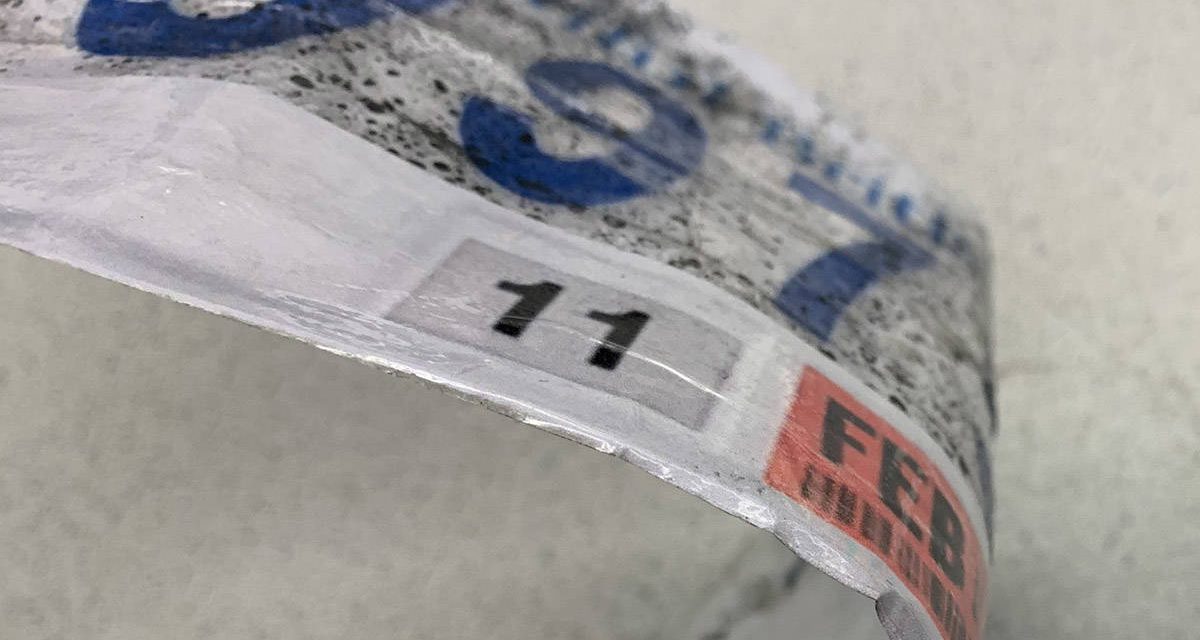 RCMP in Burnaby say that an officer pulled over a motorcycle driver in the Brentwood area last week when the Mountie noticed the licence plate was made out of paper.

The motorcycle was seized along with the plate.

According to police, this wasn’t the first time the driver used a print-out instead of the real thing. In August, the same driver was nabbed by police and fined $983 – making it possibly the most expensive “paper plate” of all time.

In the most recent incident, police said in a tweet that the investigation is ongoing and possible charges are pending.

Same person, another fake paper licence plate! Once again the plate was seized in the Brentwood area. Our Frontline officer was not fooled & took a closer look. The was seized along with the plate. The investigation is ongoing & charges are pending. #BurnabyFrontline pic.twitter.com/OvMJOZy2f9