The Invermere Fire Department didnt have to travel far to save the day on Monday, June 2nd.

Shortly before 4 p.m., a 1998-model recreational vehicle caught fire in the parking lot of Sobeys with flames coming from behind the rear tire on the passengers side. Upon realizing the hazard, the owner phoned the fire department, then proceeded to drive the flaming vehicle across the intersection of 7th Avenue and 4th Street to the hall. The reason I believe they drove it was they thought it was just a brake overheat, said deputy fire chief Jason Roe. Firefighters spent about five minutes extinguishing the flames, he said, and there was a section of the storage area that was destroyed. Though the owner believes the brake was overheating, the cause of the fire hadnt been officially determined by press deadline. 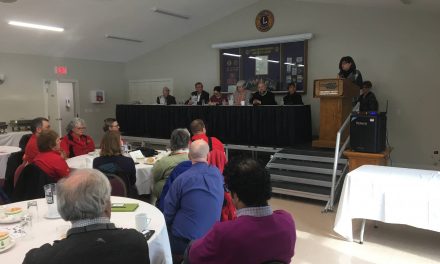 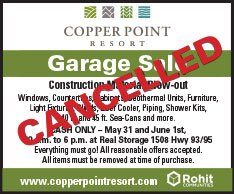 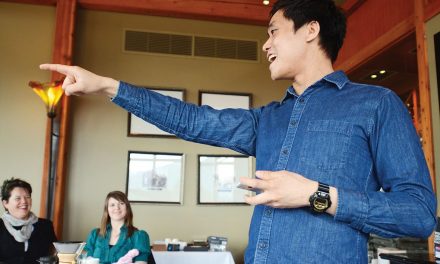 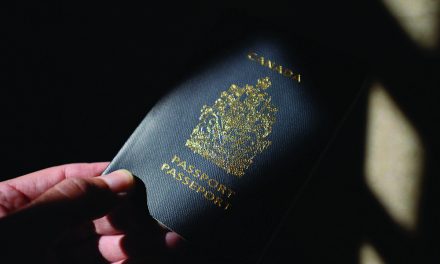