Have you ever found yourself wishing for a collection of clones so you could attend all the amazing Valley events happening on a particular sunny Saturday and then wondered where all the fun went when you can’t find anything new to do the following weekend?

That’s a predicament the Pioneer staff occasionally find ourselves in. On a single weekend in June we had eight events to cover – each of which would have warranted a cover-page photo. Other weekends we can be found loitering around playgrounds or on the beach, desperate to find someone doing something interesting for us to put on the front of the paper.

Ryan Watmough, economic development officer for the Columbia Valley, pulled together a group of more than a dozen event planners and representatives from local organizations on Thursday, November 8th. He called the meeting to discuss the Valley’s annual events and to propose collaborating on a Valley-wide schedule to render cloning unnecessary.

“There’s no shortage of great things happening here,” said Mr. Watmough, who can often be found anywhere anything is going on. But he suggested that the Valley could pace itself and space those events throughout the year, allowing for a more balanced economy.

Other participants agreed, saying that the heavy summer schedule can mean that employees feel burned out, that employers struggle to fill job vacancies and that in the busiest periods guests can end up receiving less than the phenomenal Valley experience they’ve come to expect.

Kaylene Earl of Lakeshore Resort and Campground, whose Indigenous Cultural Festival was featured on the Pioneer’s cover the weekend of the eight events, was all for dividing up dates for future gatherings in the Valley.

“There is way too much going on all in the same time,” she said. “It would be nice if we could plan and spread the events out to create momentum.”

A participant from a large resort agreed and said that collaborating on dates for events would mean that hosts weren’t “fighting for people” as they are now.

Mr. Watmough suggested that planning events in the shoulder seasons and spreading out events would mean that organizers wouldn’t be competing with each other, that individual events could be even more successful and that guests would then be more able to attend each of the gatherings that appeal to them.

While there was a general consensus in the room that the Valley’s parties should be spaced out, questions remain about who would manage the proposed calendar and how planners could book their dates.

Discussions will continue during the winter. Those who would like to be involved can reach Mr. Watmough at cvced@rdek.bc.ca. 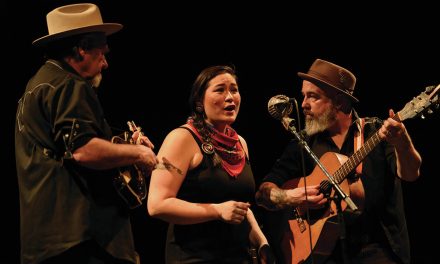 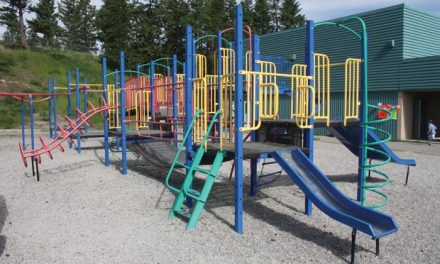