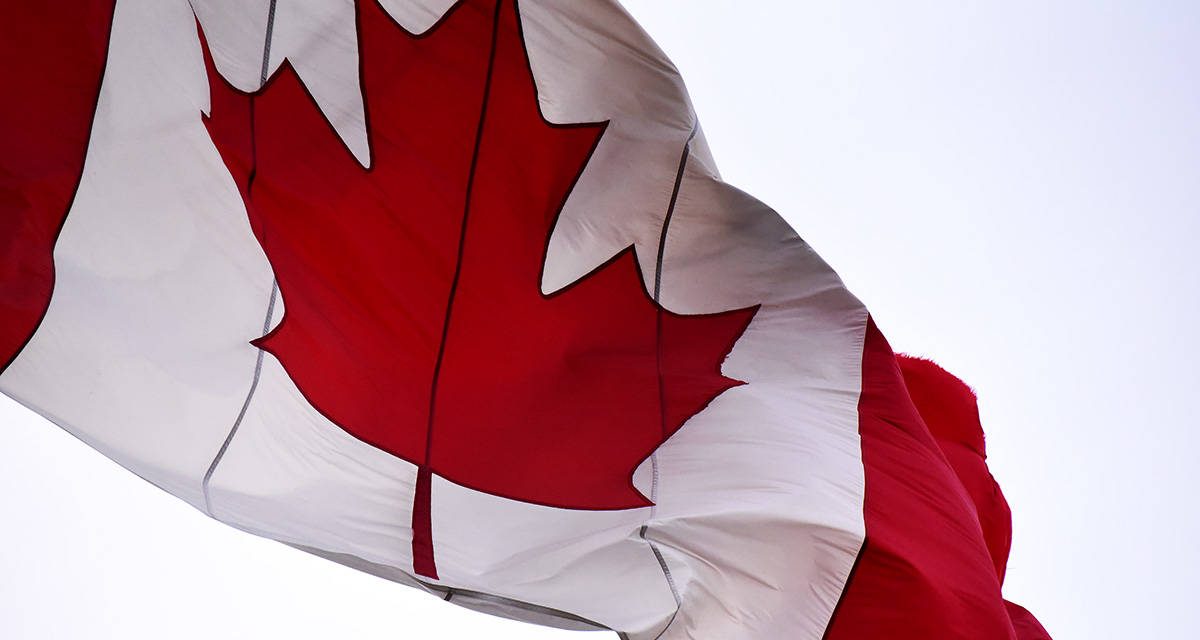 Canada’s population topped 38 million people as of July this year, according to data released by Statistics Canada Tuesday (Sept. 29).

The country’s population hit 38,005,238 on July 1, although growth in 2019/20 slowed to levels last seen in 2015/16 at around 406,579. The agency attributed lower growth this year largely to border restrictions brought in due to COVID-19 in mid-March, which led to fewer immigrants and non-permanent residents entering the country.

Although the country had seen 8,591 COVID-19 deaths by the end of June, Statistics Canada said that didn’t have a great effect on overall population.

Canada’s average age increased slightly from 41.3 to 41.4 years, a trend that has remained constant since the 1970s when record-keeping began. The proportion of seniors also continued to grow, with people aged 65 and up making up 18 per cent of the population by July, despite the fact that 72 per cent of COVID-19 deaths were in people aged 80 and older. The number of centenarians was also the highest on record this year at 11,517. 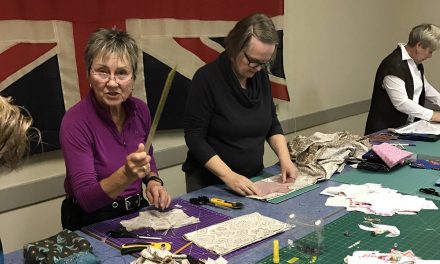 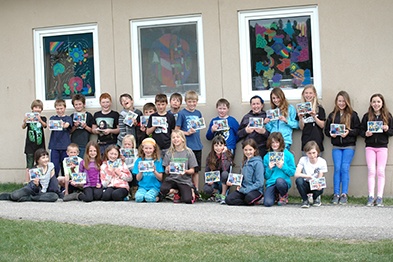