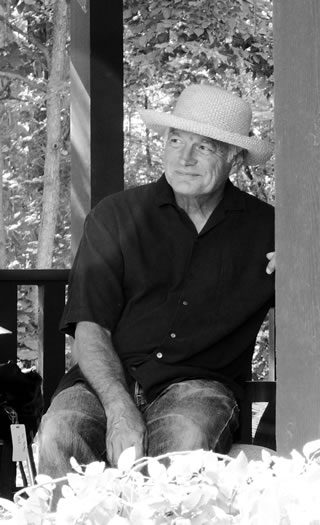 Ian Tamblyn is a legendary Canadian folk musician, playwright and adventurer. With a career spanning 43 years, Mr. Tamblyn has been a key contributor to Canadas contemporary cultural zeitgeist. From a 1976 Juno award for his first album to a Best Political Song award from Folk Music Ontario in 2013, he has been celebrated for producing a body of work unmatched in this country.

On Friday, April 10th, CV Arts is pleased to present a live performance by Mr. Tamblyn at the Pynelogs Cultural Centre. Dont miss this incredible opportunity to catch a bona fide Canadian icon performing live in a local intimate setting.

Played throughout the evening will be work from his latest album,Walking in the Footsteps a paean to the celebrated Canadian visual artists, the Group of Seven.

Walking in the Footstepshas been highly praised. According to past Calgary Folk Music Festival general manager Les Siemieniuk, the album is a stunning set piece, and as theSevenwere those most quintessential of Canadian visual artists, Ian is the most quintessential of Canadian musicians. It is a beautiful piece of work. You have to experience it. Youll be missing something wonderful if you dont.

In addition to his ongoing touring, Mr. Tamblyn is currently the Writer in Residence at Carleton Universitys Faculty of Music.

Following this appointment, he has scheduled yet another trip to the Arctic with the expedition company Adventure Canada and Students on Ice.

He first visited the Columbia Valley a few years ago in conjunction with the Wings Over the Rockies Festival and is looking forward to entertaining us again with his songs and stories.

Mr. Tamblyn has released 37 albums of music, produced a large number for other artists, has written so many songs he has lost track of the number, and has written 13 plays and over 100 theatre soundtracks.

Tickets for the show are available at Tiffanys Thredz and at the Pynelogs Cultural Centre before the event and at the door. Show starts at 7:30 p.m. 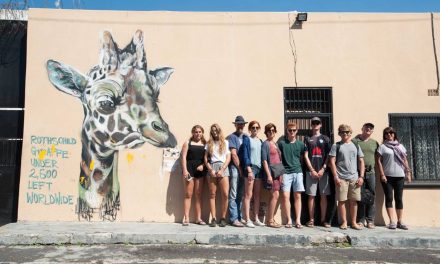 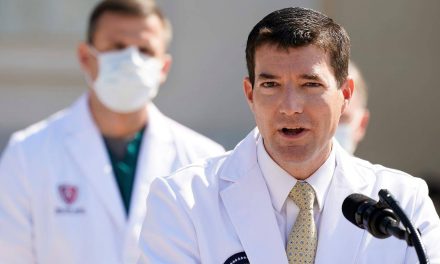