Got a get-rich-at-public-expense scheme of your own? Just donate big to the B.C. Liberal Party, attend their $25,000-a-plate fundraisers. Ms. Clark will talk to youin private. Maybe show you how she triple-deletes emails.

Destruction of public property; you could go to jail for that. You could. Ms. Clark wont. Triple-deleting emails, or destroying public records, is illegal most places. At least 20 FBI agents are investigating Hillary Clinton right now for essentially the same crime.

Our justice system simply ignores it. Christy said she was sorry, she didnt know destroying public records was illegal, and she wont do it again.

Thats good enough for our government-appointed judges: You may go And you Senators out there, pay back the money you stole, and you can go too. Have a nice day.

Giving everybody these options would empty our jails. In Canada, you can be charged for accepting a bribe, as Duffy found out, but not for bribery itself. Especially if paid by the Prime Ministers Office.

Does Canada even have a mechanism to protect us from crooks in politics? Who is watching these sneaky rascals? Mainstream media is not. The RCMP and CSIS have been re-programmed to watch us, instead of watching over us.

I doubt their top brass would look hard enough to charge someone who appointed them anyways. Houston, weve got a problem.

Not everyone wants a community plan 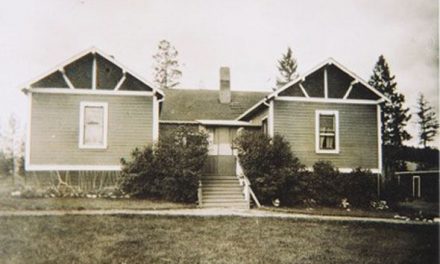 Wings over the Rockies