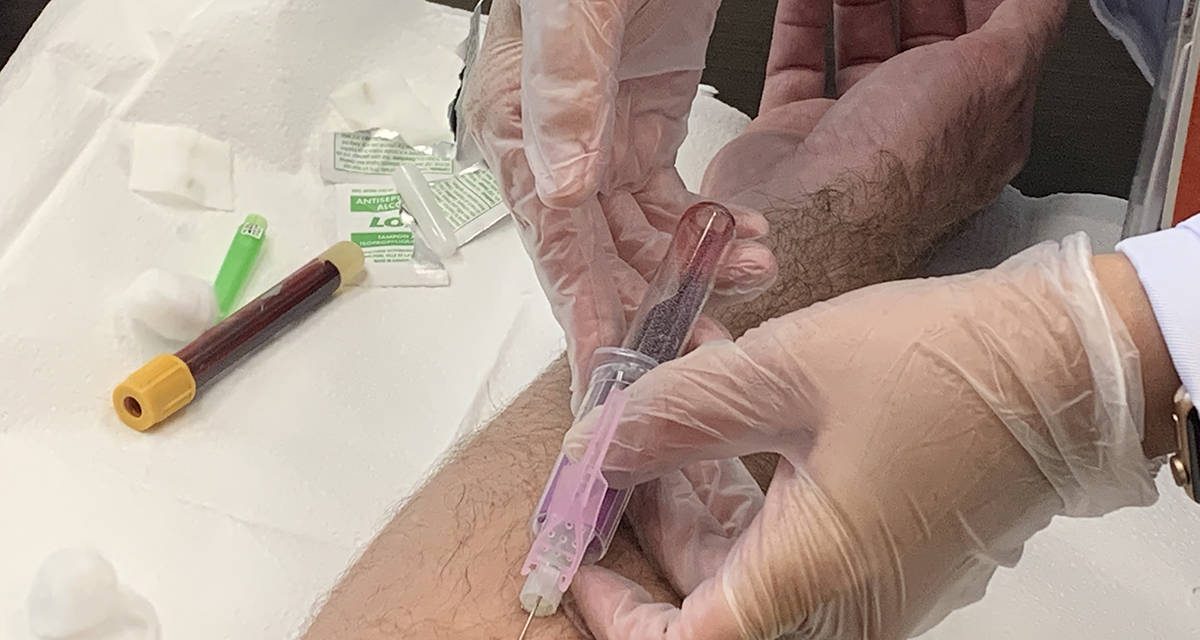 Canadian researchers have launched a study to determine if a century-old vaccine against tuberculosis can offer some protection against COVID-19.

Investigators at the University Health Network in Toronto say they hope to test a theory that Bacille Calmette Guerin, or BCG, can reduce the incidence and severity of COVID-19 infection.

The trial is open to police, fire and health-care workers who are at greater risk of COVID-19 exposure, with researchers hoping to recruit more than 3,600 participants.

Principal co-investigator Dr. Alexandre Zlotta says that if the inexpensive vaccine proves helpful, it can be rapidly deployed to offer temporary protection until a COVID-specific vaccine is widely available.

While BCG continues to be used in European and developing countries, Canada discontinued routine use in the early 1970s, according to Toronto Public Health.

Tuberculosis cases in Canada are among the lowest in the world, although certain vulnerable populations are at higher risk for the infectious, bacterial disease.

Dubbed “COBRA,” the double-blind placebo-controlled study is unfolding alongside trials in Germany and the United States. Experts expect to release results in May 2021.

Interest in BCG emerged early in the pandemic when researchers noticed some countries with higher rates of BCG coverage also had significantly lower rates of COVID-19 deaths. But more recent analysis reflecting the pandemic’s movement across the globe bucks that idea.

“Lack of evidence for BCG vaccine protection from severe COVID-19,” states the headline of a letter published in the Proceedings of the National Academy of Sciences on Sept. 29.

Citing updated analysis based on data from the Johns Hopkins University Coronavirus Resource Center, the study notes Bolivia, Panama, Columbia, Peru, Brazil, Mexico and South Africa had the largest increases in COVID-19 deaths on Aug. 1, even though the countries also have high BCG coverage.

UHN says the Canadian study uses an improved version of the vaccine, which researchers expect “will help muster a stronger immune response.”

“The big advantage here is this vaccine has been given to billions of people around the world in the past decades,” Zlotta says in a release.

“It is safe and readily available. If the study is successful, this could become an important strategy to control the secondary waves of the pandemic.”

The study is being funded by The Princess Margaret Cancer Foundation. 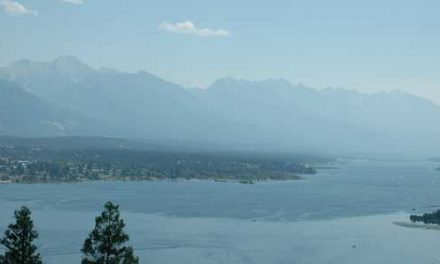