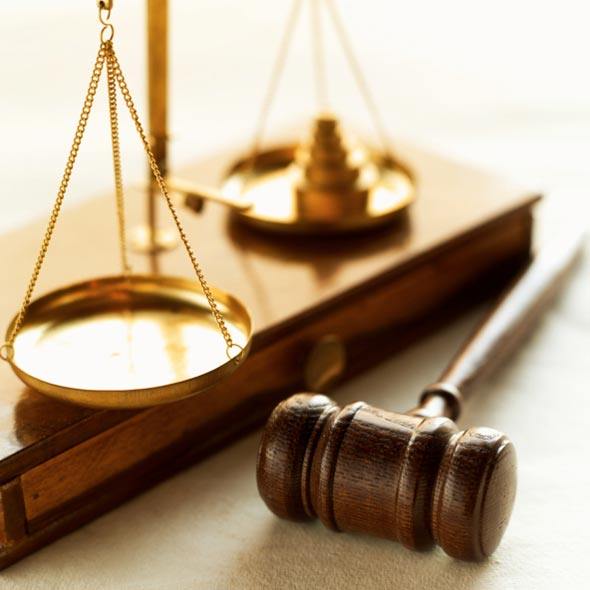 Two Canal Flats men have been found guilty of knocking a fellow resident to the ground and repeatedly kicking him in the head and torso.

Michael Thomas Krebs, 48, and David George Burgoyne, 47, appeared before Judge William Sheard on September 29th, where they were placed under house arrest, followed by a years probation.

The incident took place on August 14th, when Justin Gertner, 20, also of Canal Flats, was beaten by the pair, the court heard. Mr. Burgoyne and Mr. Gertner had a heated exchange of words at the Columbia Inn (now OHenrys Saloon) in Canal Flats over a personal matter that had occurred a year prior.

Although not directly involved in the conflict, Mr. Krebs owned a vehicle identical to Mr. Burgoynes. The window of Mr. Krebs vehicle was smashed by someone leaving the bar, who he claimed to be Mr. Gertner. Mr. Gertner denies the vandalism.

Irate, Mr. Krebs departed from the bar, picking up Mr. Burgoyne before heading to the nearby J2 Ranch, where Mr. Gertner lived and worked, the court heard. Once there, Mr. Krebs attacked Mr. Gertner, striking him in the face and knocking him to the ground.

The pair then kicked Mr. Gertner in the head and torso repeatedly, Judge Sheard heard. The victim missed three weeks work due to a shoulder injury sustained during the assault.

After finding each man guilty of two counts of assault causing actual bodily harm, Judge Sheard handed down a 10-month conditional sentence to Mr. Krebs and a six month conditional sentence to Mr. Burgoyne. Mr. Burgoynes offering of heartfelt apologies to Mr. Gertners mother for the attack on her son, was one of the reasons for differing sentences, Judge Sheard explained. Mr. Krebs, who regrets that the assault took place, felt less personally responsible because he did not initiate it, the judge said.

Both men must also pay $2,000 in restitution to Mr. Gertner and undertake 25 hours of community service. They are also banned from owning firearms for five years. 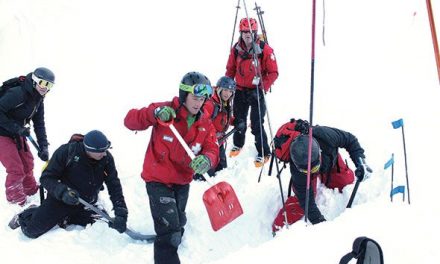 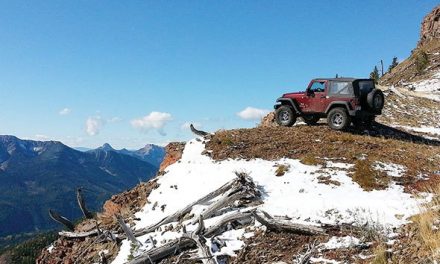