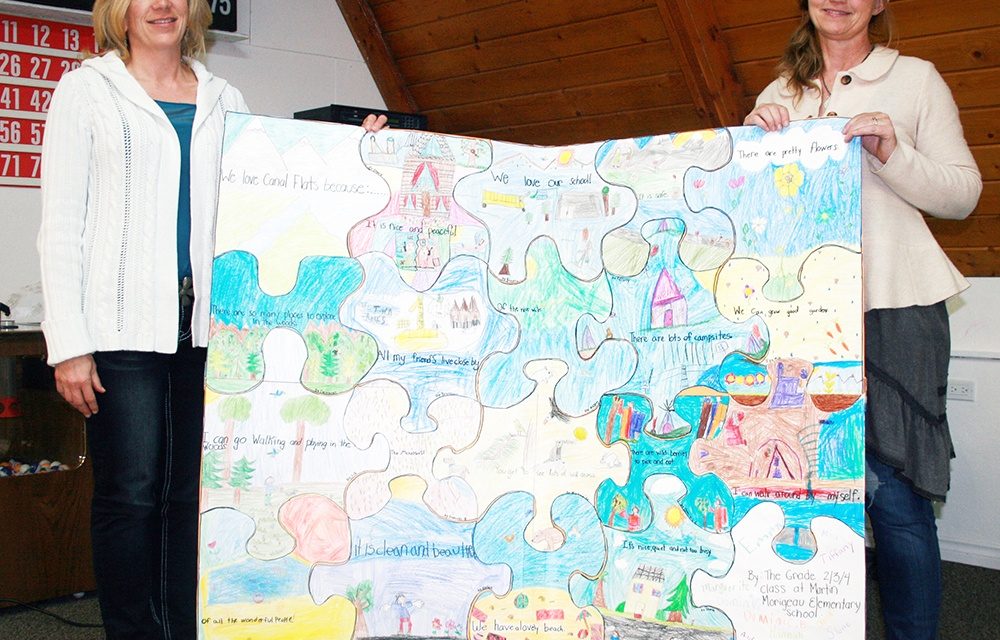 The characteristics and qualities of Canal Flats personality may begin to evolve over the upcoming weeks.

Karen Nickurak and Tracy Connery, branding consultants who have been hired to help Canal Flats freshen up its community image to boost tourism and attract new employers to the area, have been trying to pin down a community approach to help liven up the village.

A lot of people arent certain what branding is so we had to start with step one to introduce what branding is, said Ms. Connery. Not so much the process of branding, but the term. What is branding? And, thats one of the things weve tried to do by using different words to find out about the communitys spirit, assets and values.

Roughly 40 Canal Flats residents visited the Columbia Discovery Centre for the Celebrating Community event on Thursday, April 16th to gain understanding of the branding project, to hear the survey results that have been collected, and to look at student artwork based on the students love of the area.

We started this project last year, said Canal Flats mayor Ute Juras. Weve asked them to come up with a brand and logo for the village to give us an identity, and see what the community wants. Its also to learn about how we can promote ourselves to the outside world.

Councils decision to move forward with contracting the two consultants to lend a helping hand with the branding initiative stems from a desire to encourage community growth and economic development.

For the community to move forward in a positive way, we want to focus on the positive attributes that the community has, said Ms. Nickurak, noting the process has yet to be implemented.

Thats right, Ms. Connery agreed. And the event here generated a feel-good atmosphere. It was illustrated perfectly through the exercise with the kids its great to see these young people so happy with their community. That obviously translated to all of the people who were here and hopefully to the families at home. If they werent in attendance, then they were touched by that as well. We want the process to be a positive one.

As everybody knows, the mill is cutting back and were looking at attracting more business and more families so our school stays open, added Ms. Juras. We want everybody to know what a great place Canal Flats is to live.

The goal is to attract new residents, visitors and investors to the Canal Flats community by focusing on what the area should be known for by celebrating its vibrant village spirit and culture. Martin Morigeau Elementary School students from kindergarten to Grade 7 backed the branding initiative by voicing their thoughts about the area.

I was amazed about how the kids embraced this process, Ms. Juras said. They came up with wonderful pictures and they made a video with their own song that they wrote. It was just amazing.

I got a little choked up when I saw how much effort the kids put into this project and how proud they are of the community, she added. It made me feel really good that theyve embraced it so much. Im really looking forward to the end product.

She believes the Celebrating Community event resonated with the entire community. It also offered an interactive approach to gain feedback from the people who live and work in Canal Flats who have a healthy vision for what the future may hold.

For a community to take on a new brand or a new idea, they have to embrace it, Ms. Nickurak said. It cant be consultants coming and (labelling it). The community has to want it, believe it and communicate the spirit of their community.

The vision to develop a brand for Canal Flats is an ongoing initiative. Ms. Nickurak and Ms. Connery will be presenting a report about their findings for the branding project, a draft of the projected logo options and a website design for the village at 6:30 p.m. during the regular council meeting on Monday, April 27th. 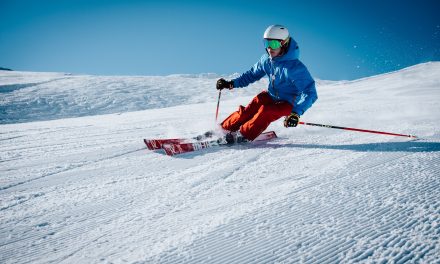 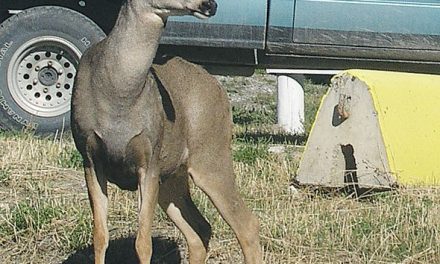