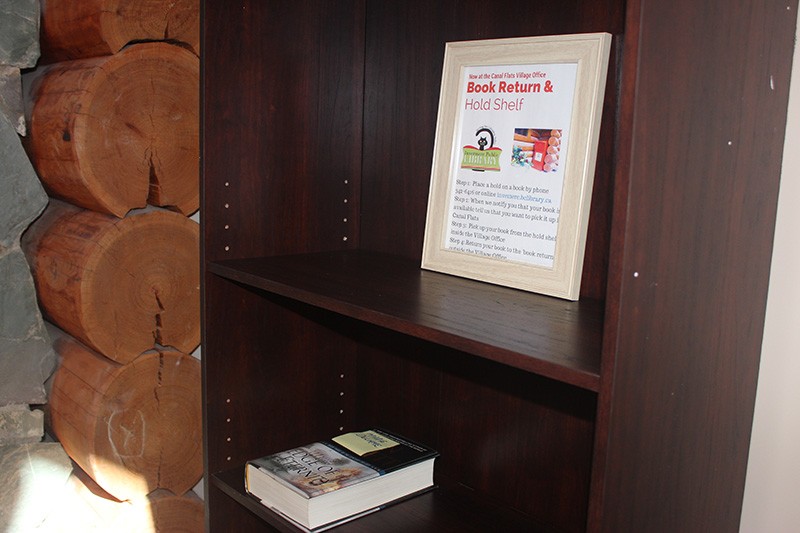 SHELF LIFE The Invermere Public Library has extended its services south to Canal Flats with a hold shelf at the Columbia Discovery Centre. Photo by Kevin Nimmock

Book lovers of Canal Flats rejoice, the library is finally accessible to all village residents.

Last week, the Invermere Public Library implemented a new system to connect Canal Flats with the library. There is now a hold shelf at the Columbia Discovery Centre, where residents can pick up books ordered from Invermere.

Part of the librarys current strategic plan is reaching out to the outlying regions, community librarian Sheila Leman said. We needed to take a first step, and I live in Canal Flats, so starting in here was a really logical choice for us.

Residents can place a hold on a book by phone or online. The library will then notify residents when their book is ready to be picked up. Ms. Leman said it could take less than 24 hours for books to be delivered to the hold shelf. The library has also installed a return box at the Columbia Discovery Centre to keep the service centralized in one place.

It is seniors and kids who cannot always get to the library in Invermere, Ms. Leman said. Now anybody can use the librarys service.

There will be a box on the hold shelf where residents can register for library cards. Ms. Leman said that many people in Canal Flats do not have a library card, which is required to access the librarys services. After filling out a form and leaving it on the shelf, cards will be mailed to residents.

Ms. Leman said the program will benefit the residents of Canal Flats far beyond providing access to the Invermere Public Library. Because of the BC OneCard system, card holders can use the services of all other participating libraries in the province, including the Cranbrook Public Library.

According to Ms. Leman, staff at the Village of Canal Flats were extremely accommodating and allowed the program to get up and running quickly. They have been so great and easy to work with, she said. All it took was a quick email and they were all over it.

Library services will be offered to Canal Flats for the next six months on a trial basis. If the program is well-received, Ms. Leman said the library will look to expand to offering similar services in other communities.

We are really going to be looking for feedback from people who use the program to see what we can do better, Ms. Leman said. We want to see if this is something that could work in Spillimacheen or Edgewater. 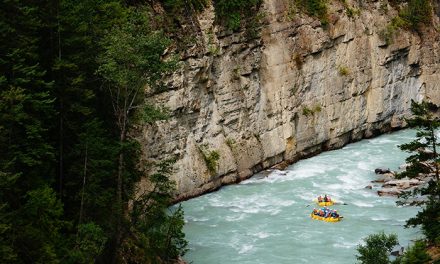