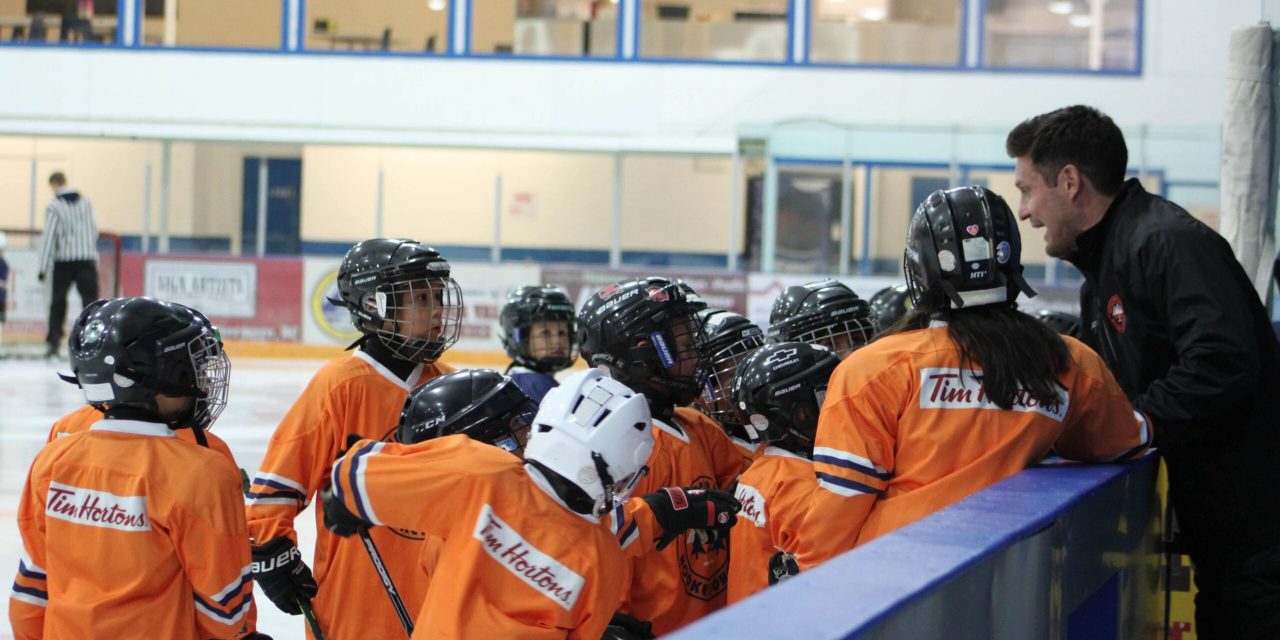 The Canal Flats Minor Hockey Association has been operating with two parents and two volunteer coaches to offer the only organized sport to kids in the community. The hockey program has seen a decrease in excitement for the game in the kids leading to a lack of attendance at practices.

The end of last season I noticed pretty much all kids were not even showing up to practice. They were dropping out, there was very little interest and I was like, What can we do? I dont want to lose this, this is the only sport in Canal Flats that we have in our community, why is this happening? said Canal Flats Minor Hockey Association treasurer, manager, and events co-ordinator Kimberly Hrynyk.

The program was struggling with keeping kids interested and challenged at practices, so Ms. Hrynyk took funds raised at a fundraiser to bring in more training. She had Denise Read from Invermere come out to teach the kids speed skating and hockey skating. The days they brought in Ms. Read, the attendance went up so Ms. Hrynyk set out to bring more resources in to help develop the young kids.

Being in a very small community away from amenities, you dont get to go to these different exercises, practices or lessons. Parents cant afford it, they cant do the drive so there is a restriction of whats available, she said.

The Canal Flats Hockey Association then got in touch with the Columbia Valley Rockies Junior Hockey Club president Graeme Anderson who sent player Nick Hoobanoff to train the kids.

Numbers went up, kids were excited. They were learning hockey, said Ms. Hrynyk.

But for Ms. Hrynyk, that wasnt enough. She wanted to do something that would really impact the 16 kids in the Canal Flats hockey program, so she began researching summer camps for the kids to attend, looking at ones in Cranbrook. After speaking with Mr. Anderson, Ms. Hrynyk was put in touch with the Columbia Valley Hockey School. She then decided to start applying for grants to cover the cost of the camp.

Honestly, trying to get people to come and donate time to fundraise really wasnt happening. So I thought, Nope, Im not going to leave this up just to parents, I really want to do this for the kids. I want to make this one-time lifetime memory for them. So I applied for two grants: our Canal Flats Village grant, and the Columbia Basin Trust grant, said Ms. Hrynyk.

The Columbia Valley Hockey School provides an early bird discount on camp fees, but Ms. Hrynyk was waiting to hear if she would receive the grants, which would go toward covering the cost of transportation, lunch, camp registration and team shirts and hats for the kids.

They had an early bird discount special that they held onto for our group. It was a bit tough to do it because I wasnt sure I was getting the grants. So they made sure I had that price and they held spots for them until I found out about the grants. They made it very possible, said Ms. Hrynyk.

The Canal Flats hockey program received the grants needed and 14 of their 16 athletes attended the Columbia Valley Hockey School. The kids were up bright and early and on the bus before 7 a.m. to get to camp at the Eddie Mountain Memorial Arena in Invermere on time with Ms. Hyrnyk there every day to make sure they had support.

They fully came together as a team, and I believe this has made them a team. Tts taught them a lot of respect, morals, but also confidence. There was this growth in these kids, which I dont think they would have had. Im hoping it keeps their interest in hockey or sports in general, said Ms. Hyrnyk.

This season, the Canal Flats Minor Hockey Association will build on the confidence and understanding for the game that the kids gained from the summer camp. They plan on attending more tournaments and getting the program known in the region. Ms. Hyrnyk plans to apply for grants again to send the kids to camp and has a goal to send them to their first NHL game in Calgary.

I really want to keep hockey alive in Canal Flats. Its the one sport for those kids. They dont get a lot of opportunities because they live in a remote area, she said. 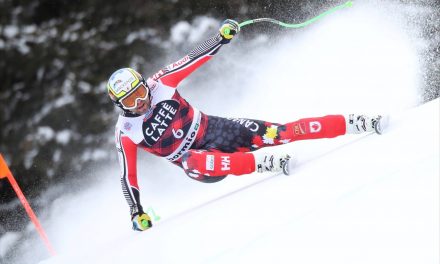 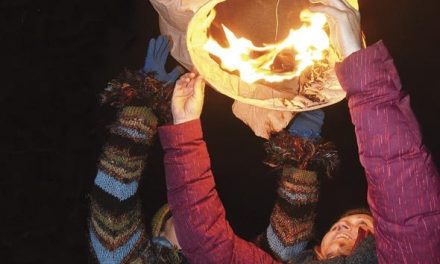