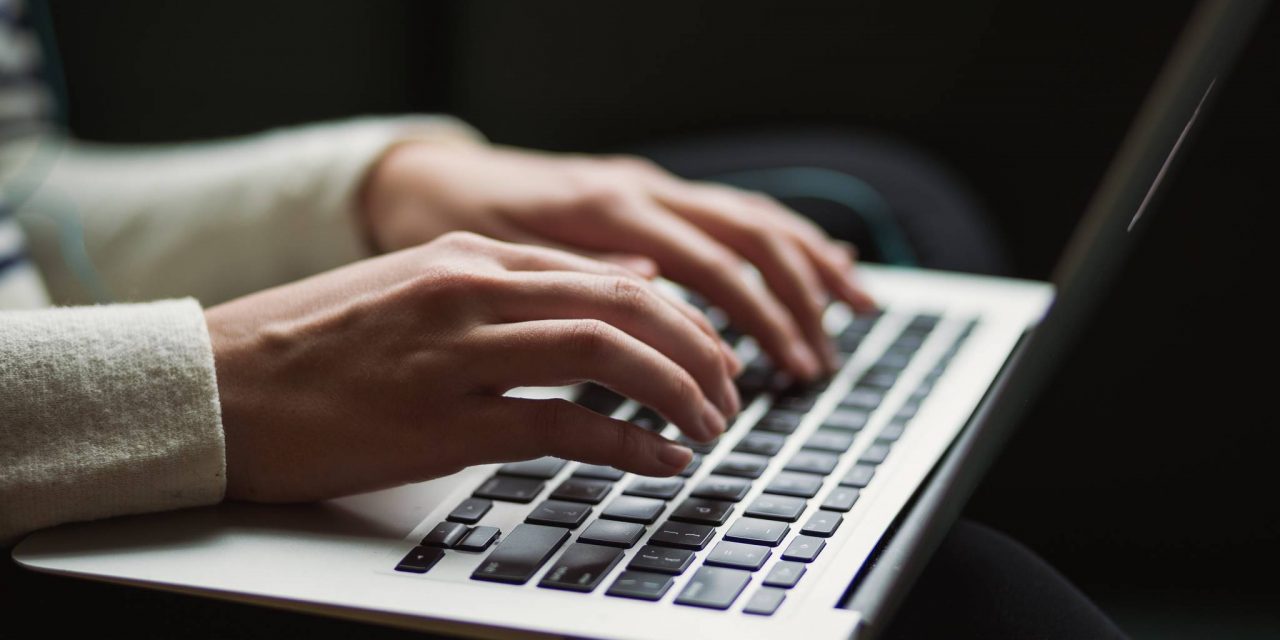 Council for the Village of Canal Flats held the first of two monthly regular meetings on Sept. 14th. The meeting was dominated by lively discussion over bylaw enforcement policy. Council had previously requested a renewed policy to include a process for responding to bylaw complaints. For any municipality, there is a tightrope walked between crafting a bylaw that addresses community needs while also being mindful of a municipality’s scarce resources.

Adrian Bergles, Chief Administrative Officer, submitted a renewed policy listing several of the enforcement mechanisms available to the village based on existing policy melded with a policy from Ft. St. John – a provincial leader on bylaw enforcement, according to Bergles.

Highlights of the new policy include an outlined complaint process and how complaints will be responded to; assessment criteria staff will look at in determining low/medium/high priority violations; enforcement mechanisms available to the village; flow charts on how bylaw violations will typically be dealt with.

In Bergles’ report to the council, he noted Canal Flats doesn’t have the resources nor the mandate to formally review properties on a regular basis to determine whether regulatory bylaws are being complied with at all times. “Therefore, except for called inspections arising from permit applications and like most municipalities, it is the general practice of the village to rely on citizen complaints as a means of alerting Bylaw Enforcement to potential non-compliance of its bylaws,” Bergles wrote.

Councillors Bill Lake and Marie Delorme thought the renewed policy was still lacking. They both wanted to see a timeline attached to the process for responding to bylaw complaints. “There’s got to be something more,” said Lake. “If someone puts in a complaint and nothing happens, then if I am a constituent, after that, why would I bother to put in a complaint?” De-lorme echoed Lake’s point. “To just have an open-end without a timeline doesn’t help the people that are in the supposed wrong,” said Delorme. “I agree it’s important to have flexibility in the policy, but we also need a timeline to give hope to both sides of the fence of the dispute.”

Bergles agreed that there was merit to having a timeline included in the policy. But he pointed out that going down that path could become problematic for the village. “If there’s a complaint lodged and we, the village, don’t have the resources to follow up, we’re then putting ourselves in a position to limit our abilities to proceed. I don’t believe we want to have such a strict bylaw enforcement policy because the more prescriptive we become, the more difficult it will be to meet the letter of the policy.” Bergles doesn’t want the village to set the bar too high given the limited resources available. According to Bergles, the village’s bylaw enforcement officer currently spends only one day per week on these kinds of issues.

Mayor Karl Sterzer called the vote and the initiative to accept the process passed. “We have the ability to amend a bylaw, so why don’t we revisit this process in sixty days to see if it’s working for our constituents,” he said.

The rest of the meeting was unanimous. Council voted in favour of the village’s application to the Federation of Canadian Municipalities Municipal Asset Management Program for a $50,000 grant with the village kicking in an extra $12,500. Provided the grant application is successful, the deliverable would be a proposed work plan of hydraulic models of its water and wastewater systems. “The information will paint a much more detailed picture of the condition of the village’s underground assets than currently exists,” said Canal Flats’ Chief Administrative Officer Adrian Bergles. “It will help guide council’s infrastructure capital investment decisions going forward.”

Council also unanimously voted in favour of waiving the “Purchasing Policy” requirement for a public tender and award the contract for the village’s “Age Friendly Plan” to ISL Engineering (ISL) and Land Services and J Consulting Group. ISL had already been contracted to do the housing needs assessment for the village, and village staff identified economies in having ISL do an “Age Friendly Plan” for the village as well. “It makes sense to use the same firm if the plan builds off the housing needs assessment,” commented Sterzer before the vote passed. 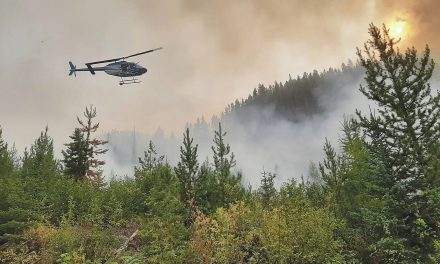 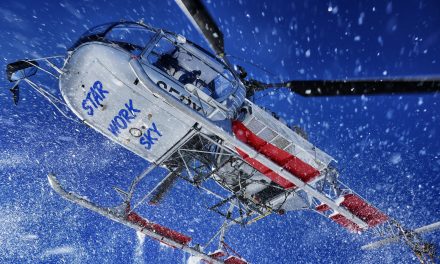 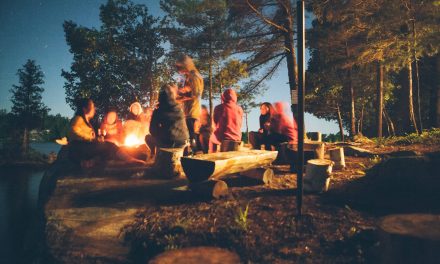