Canal Flats’ new chief administrative officer grew up in the village. Richard Wayken has taken over the role, after former Canal Flats CAO Adrian Berlges left to take on a similar role in Radium Hot Springs. Wayken is already a familiar face to most Canal Flats residents. His parents were both longtime village residents and he spent his childhood there, attending the old Grade 5-to-Grade 10 elementary-junior high school in the village.

He attended Kimberley’s Selkirk secondary school for his final years of high school, before leaving the valley to pursue a career in the military and later as a business executive in the agriculture, energy, information technology and forestry sectors.

“My mom was born and raised here and she met my dad here when they were both in their early teens,” Waken said. “They stayed for 40 years before moving to Alberta to be closer to family. There are some definite advantages that gives me, in terms of local knowledge. Even though I moved away, I’ve always considered Canal Flats home. So, coming back here for this role, it really does feel like coming home.”

Wayken’s mom, Linda, was a well-known local business owner, and made a name competing in the nail hammering competitions at the annual Canal Days festival. His dad, Mike, worked for many years at the Canal Flats sawmill and also ran a local machine shop. The family owned the Texaco restaurant in the village for a time and it was there Wayken

worked his first job, as a server. After high school graduation, Wayken joined the Canadian Armed Forces, where he served in the 408 Tactical Helicopter Squadron and 440 Research and Rescue squadrons. He recalled flying into Canal Flats in a Twin Huey during a mountain training exercise and landing across the street from where current mayor Karl Sterzer’s house now stands. After leaving the military, he worked for the Centre for Engineering Research (now called C-FER Technologies), eventually becoming the chairman of the board.

Wayken was later vice-president of Alberta Innovates, where he helped develop sector-based investment strategies in the energy, agriculture and forestry fields. He established the Canadian Pipeline Technology Collaborative.

“I’ve had a full career,” Wayken said. “It’s been good, but I felt it was time I gave back to the community. So, becoming CAO in Canal Flats is a natural fit. I’m ambitious and I want to see us take action and fulfill our plans.”

Wayken said the village’s previously outlined target to return its population to 1,000 residents is “highly achievable.” Canal Flats’ population was 1,000 people several decades ago but, more recently, had fallen to about 600 people, following the 2015 closure of the sawmill, which had been the village’s economic lifeblood for generations. That decline was abruptly reversed in the last census, which showed that — as of 2021 — almost 800 people live in Canal Flats.

That, plus the vision of Canal Flats’s current council is encouraging, Wayken said.

“It’s an exciting time,” he said. “Certainly, the councillor sold me on their vision when they lured me here. We can get to 1,000 or to even 1,500. But the goal is not just to get to that population figure, but to do so by creating a sustainable community that is attractive to the residents.”

Wayken’s wife, Tracey — a respiratory therapist currently working with Alberta Blue Cross — is also delighted to be moving to her husband’s hometown. The couple’s two sons are now young adults. Blase, their elder son, recently finished a business degree with a major in marketing, and Kasten, their younger son, is studying neuroscience at Carleton University. 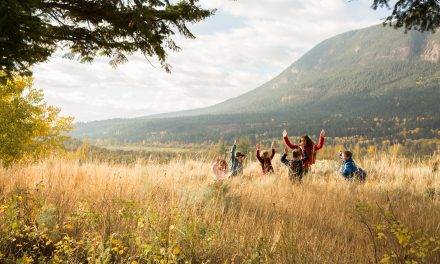 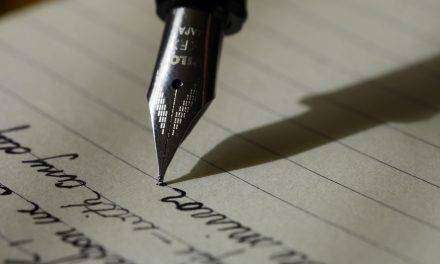