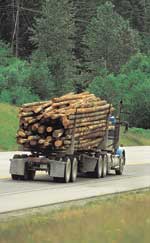 Tembec has agreed to sell its Canal Flats and Elko sawmills to Canfor Corporation, in a deal worth $60 million.

Canfor currently owns the sawmill in Radium Hot Springs, which has been shut down since 2009.

The deal between Tembec and Canfor, which was announced on Monday, November 28th, will see Canfor assume control of the mills and their working capital, including 1.1 million cubic metres of combined Crown, private land and contract annual allowable cut volumes.

About 455 employees are included in the purchase agreement, approximately 360 of whom are unionized. But workers shouldnt notice any significant changes, said Dennis Rounsville, President of the Forest Products Group for Tembec.

The purchase agreement spells it out very clearly. Our unionized workers will carry on under the existing master agreement that we have with the Steelworkers Union, he said. Unionized workers in the forests, on our chipper and at our Elko and Canal Flats sawmills shouldnt notice any difference. Theyll go to work and do the same job and get a paycheck from a different company.

It is expected, Rounsville continued, that non-unionized employees, who total about 90-95 at Tembecs mill sites and at the Cranbrook office, will be offered employment in a similar role.

A major component of the deal is a long-term contract with Canfor for chip and hog fuel, which will continue to be supplied to Tembecs Skookumchuck pulp mill, said Mr. Rounsville.

This not only ensures that the pulp mill continues to operate, but it also puts some fears to rest that the company will simply purchase the mills, shut them down and process the logs elsewhere.

It will very much be a partnership going forward with them in the forests and us in the pulp mill, he said.

Christine Kennedy, Director of Public Affairs and Corporate Communications for Canfor, said the deal is an indicator that the company desires a strong future in the area, as their only local mill previous to this agreement, located in Radium Hot Springs, has been shut down since 2009.

It should be pretty clear to people that we want to operate efficient, competitive mills in that part of the province and produce high-quality products to serve our customers.

Ms. Kennedy said that for the next few months, Canfor and Tembec will be working through the transition period, and will finalize the deal sometime in the first quarter of 2012.

What this means for Radiums Canfor mill is still uncertain, said Ms. Kennedy.

More will be known as the transition progresses, and when Canfor decides where to spend $50 million in capital improvements they have committed to the area over the next few years. 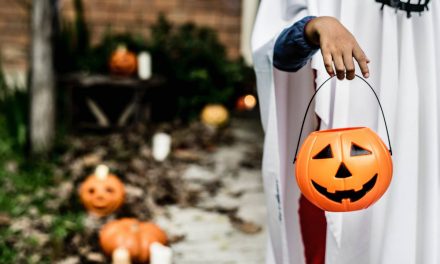 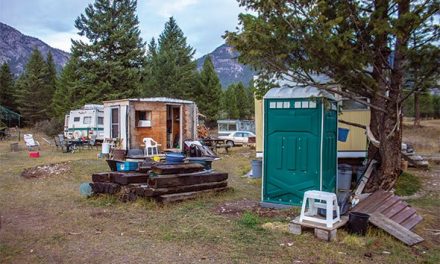 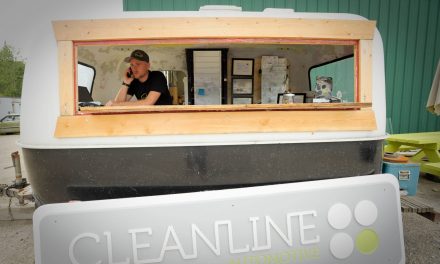