One of the world’s leading producers of wood products will be getting more involved in Canal Flats by donating plywood and lumber needed for the upgrades to the village hockey arena.

“We only asked for the donation of the lumber; it was Canfor who also offered the plywood,” said Village of Canal Flats mayor Ute Juras. “This alone is a huge break for the taxpayer and we are very grateful for that.”

Canfor completed the acquisition of the Canal Flats sawmill from Tembec Industries last March. The Village of Canal Flats had no working relationship with the mill’s previous owner due to a “disconnect”, something Juras is hoping to change.

“I’m hoping to have regular meetings with the mill manager and the regional manager to update each other on what is going on,” she said. “I would like to work with them to organize community events as well, and have Canfor be a big part of existing events such as Canal Days.”

Canfor is always delighted to be involved at a local level in community events, Canfor spokesperson Christine Kennedy told The Valley Echo.

“We expect to hold mill open houses in many communities this year as part of our 75th Anniversary,” she said in an email.

Canfor has also expressed interest in information packages for potential employees and has provided the village with a list of information such as local services, realtors and recreation options that it would like to see included.

This will be useful for local human resources staff to provide to candidates applying for work in the region, Kennedy said.

The Canal Flats sawmill currently has 177 employees; Canfor does not track or report on where its employees live.

“I would definitely like to see more Canfor employees become residents,” she said. “I am very pleased that the lines of communication have been opened; I am looking forward to a long and positive working relationship between Canfor and the Village.”

“Canal Flats and the vibrant network of other nearby Kootenay municipalities have a great deal to offer in terms of lifestyle and recreational options,” Kennedy said, “so it makes sense that they would be desirable locations for people working for Canfor and other employers in the region.”

Canfor does not disclose the dollar value of its donations, she said. 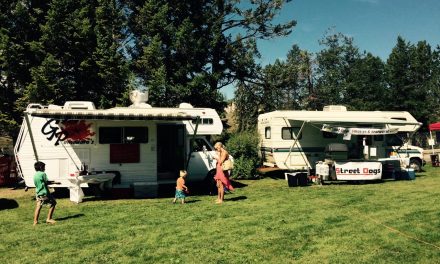 MusicFest is about more than just good tunes 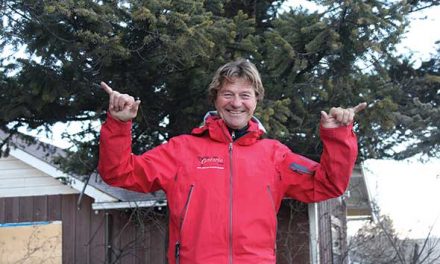