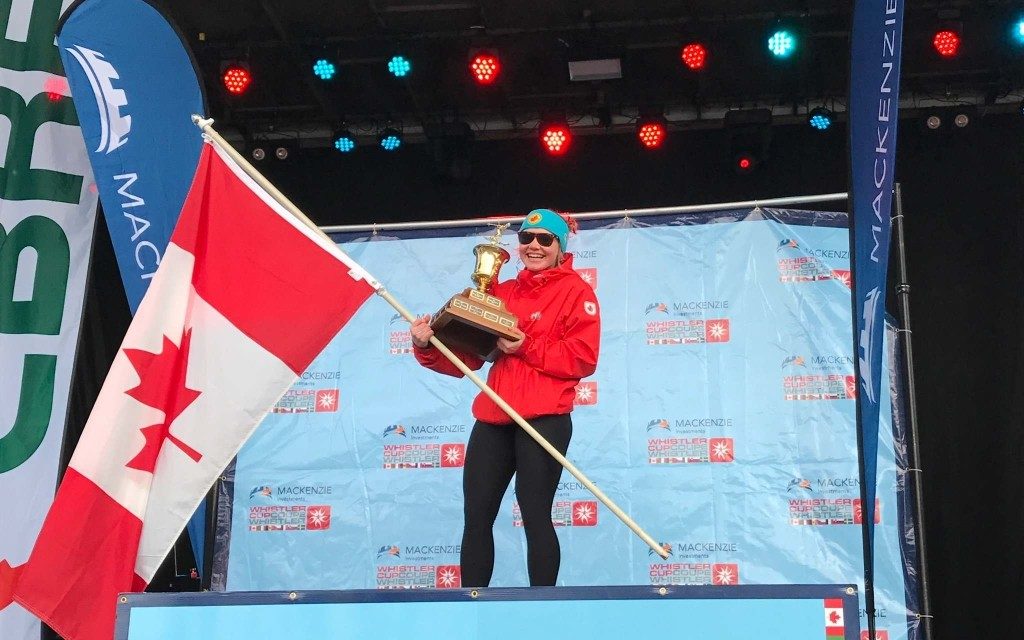 The past few months of the competitive ski season have been a whirlwind for local skier Cassidy Gray who has won a national championship, competed in Italy, and was recognized as the recipient of the Nancy Greene Award at the Whistler Cup. The Grade 10 student at David Thompson Secondary School (DTSS) hasn’t focused on end results but rather on skiing the best she can at every competition.

Over Easter weekend Cassidy competed at the Whistler Cup, the largest U16 competition in North America. The 25th annual edition of the event had competitors from China, Europe, South America in attendance. For team Canada, 18 young athletes competed in super-G, giant slalom, slalom and a team event, with Cassidy competing in all the disciplines.

I like all the events like I don’t really have a specific favourite because on any given day I can be better at one and not as good as the other, so I like them all, said Cassidy.

Going into the Whistler Cup competition Cassidy already had confidence at the international level because of her recent competition in Italy.

Previously this season I was in Italy doing a race similar to this one, a little bit bigger than Whistler Cup but the same idea. I was kind of used to the international stage already and with all my nationals, provincial races throughout the season, I was just kinda getting ready, said Cassidy.

To qualify to compete in Italy Cassidy raced in U16 nationals in Thunder Bay, Ontario. There the winner of slalom, giant slalom, and the next overall athlete went on to Italy. Cassidy won the slalom competition to become the first ever U16’s woman’s slalom champion. Cassidy said that competing in Italy was really cool and that she enjoyed seeing how she stacked up against other competitors form around the world.

At the Whistler Cup Cassidy just missed the podium by one hundred 0.01 in the super-G but captured the silver medal in slalom.

It was really exciting because I went last year too and I watched one of my friends. She did the same thing I did. She was second in the slalom and I watched how excited she was and how hard she worked to get there, and I was motivated from that, said Cassidy.

Cassidy’s silver medal meant she was the top Canadian U16 female competitor and she was awarded the Nancy Greene Award.

That was sorta my goal going in there was, to achieve the best result I could and I’m happy with what I came out with, said Cassidy. 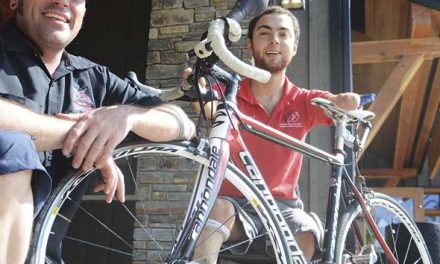 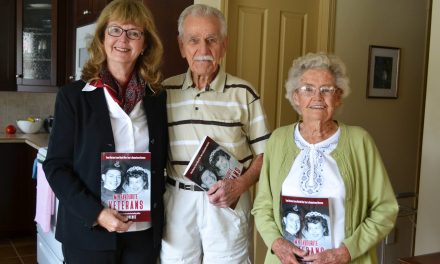 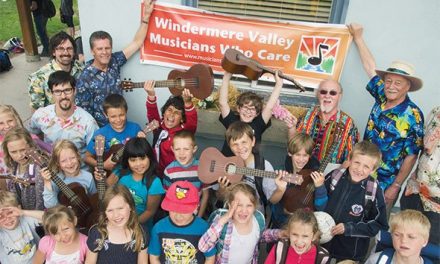